A Tournament, Then A Wedding In Bahamas For Fleetwood 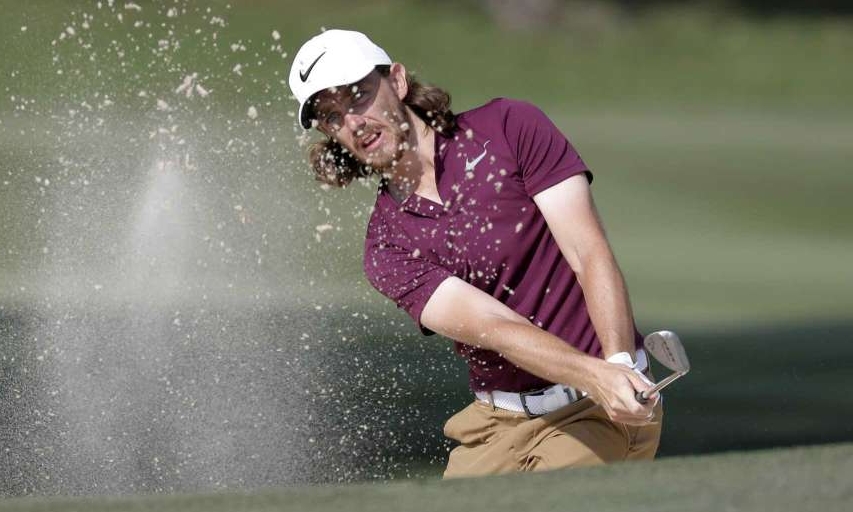 NASSAU, Bahamas (Doug Ferguson/AP) — People usually get married in England and take their honeymoon to the tropics.

Tommy Fleetwood is doing it the other way around.

Fleetwood, who won the Race to Dubai on the European Tour two weeks ago, plans to marry Clare Craig in the Bahamas after the Hero World Challenge. Just don’t get the idea this always the plan.

Fleetwood had every reason to skip the Hero World Challenge, an 18-man field that is only official in the world ranking points in offers. He has played the last five weeks in Shanghai, Turkey, South Africa, Dubai and Hong Kong.

Why not take this week off?

“Me and Clare said that if we got into the tournament, it would be a great place to get married,” Fleetwood said. “So I’m actually getting married on Tuesday here. So missing the tournament wasn’t really an option.”

His fiancee also is his manager, only now she is tending to other matters — like finding a place for the nuptials.

“On the beach,” Fleetwood said, his shaggy hair spilling out from the bottom of his cap. “Actually, I think she’s deciding that today. She was looking at two or three different options. So that’s not really my choice, but I will be there.”

The couple celebrated the birth of their first child, Franklin, in late September.

And for the honeymoon?

Fleetwood, who is No. 18 in the world, plans to spend more time on the PGA Tour next year with a schedule built around the majors and the World Golf Championships, and an eye toward making his first Ryder Cup team.

This is his first time playing the Hero World Challenge, and Tuesday was the first time he had a conversation with tournament host Tiger Woods, who congratulated him on his big year.

“He asked me when I was going to get my hair cut,” Fleetwood said. “And actually, I had my hair cut yesterday or the day before. And he didn’t believe me.”