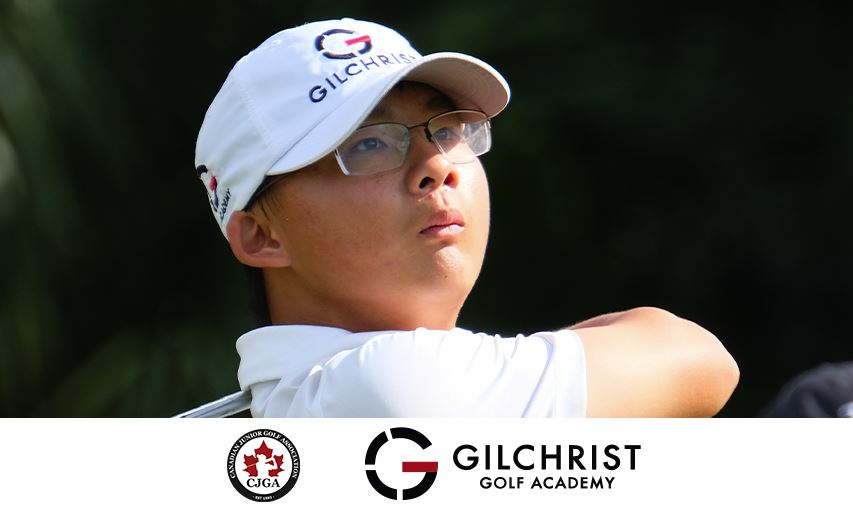 The first Gary Gilchrist Golf Academy BC Spring Classic at University will take place March 23-24, 2019, at the University Golf Club in Vancouver, British Columbia. The event will mark the second Canadian event on the 2019 CJGA Tournament schedule and the first BC event to be ranked by BC Golf, it will also act as an important season warm-up for players heading into the Humber College PGM Western Canadian Championship presented by TaylorMade at North View Golf Club in Surrey the following week.

In April, the Ontario Tournament season will kick off with the Gary Gilchrist Golf Academy Ontario Season Opener at Peninsula Lakes in Fenwick, Ontario. The tournament will be held April 20-21, 2019 and will be the start of the 20 event Ontario CJGA Tournament season.