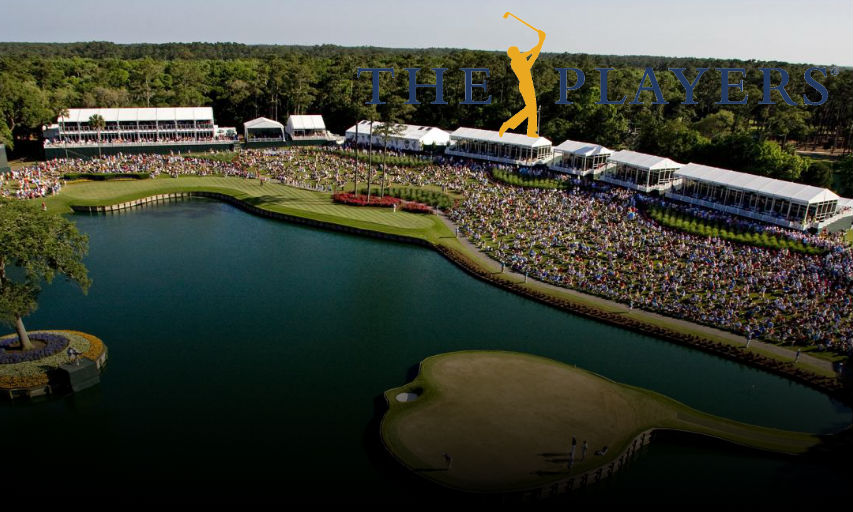 Being the hardest field in golf, Nick Taylor, Adam Hadwin and, Corey Conners will look to contend.

Can you believe it's already here?

The Players in March.

Yes, it feels weird but looking at the bigger picture, having a championship golf tournament from March to August is brilliant.

Less than a month away from the first Major in The Masters, The Players is a perfect setup for the best in the world to get their games right before Augusta.

Molinari is hot after the huge Arnold Palmer Invitational win.

Thomas, Fowler, Koepka, Mickelson, Rose have also picked up at least a win on tour this season.

Adam Hadwin is coming off a slow start to the season and looks to add FedEx Cup points to his total.

Nick Taylor also has had a slow start to the season with his best finish being T26 at the Sanderson Farms Championship.

Taylor sits at 123 on the FedEx Cup rankings and is looking to build his game up for the summer run.

Meanwhile, Corey Conners is putting up a great season on tour with his highest finish being T2 at the Sanderson Farms Championship and he sits 55th on the FedEx Cup rankings.

Conners is closing in on $1 million in earnings this year.

Tiger is coming off a withdraw at the Arnold Palmer due to soreness in his neck.

He looks to be ready for this week as Tiger reports no soreness.

Jason Day has been battling a bad back since he was young and received more criticism for spending a day with his family at Disney World.