Back From Suspension, Robert Garrigus Advocates for PGA Tour Policy Change on Marijuana Use 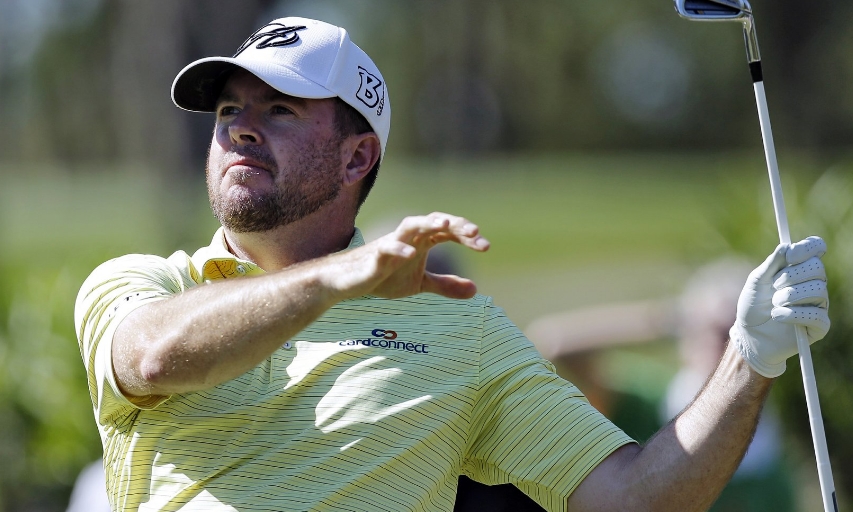 Robert Garrigus will make his official return to the PGA Tour at the inaugural 3M Open, his first appearance since he was suspended for violating the PGA Tour’s policy on marijuana earlier this year.

Garrigus was suspended in March for violating the PGA Tour’s “conduct policy that applies to substances of abuse,” marking the first suspension in Tour history for a “drug of abuse.” The 41-year-old initially announced the suspension on social media, saying he had a “relapse” with marijuana.

On Tuesday, though, Garrigus said he had a medical marijuana card and had simply gone over the current limit allowed by the PGA Tour.

“I wasn’t trying to degrade the PGA Tour in any way, my fellow professionals in any way,” Garrigus said, via the Golf Channel. “I don’t cheat the game. That wasn’t my intentions. But the rules are the rules. I went over, and I got suspended.”