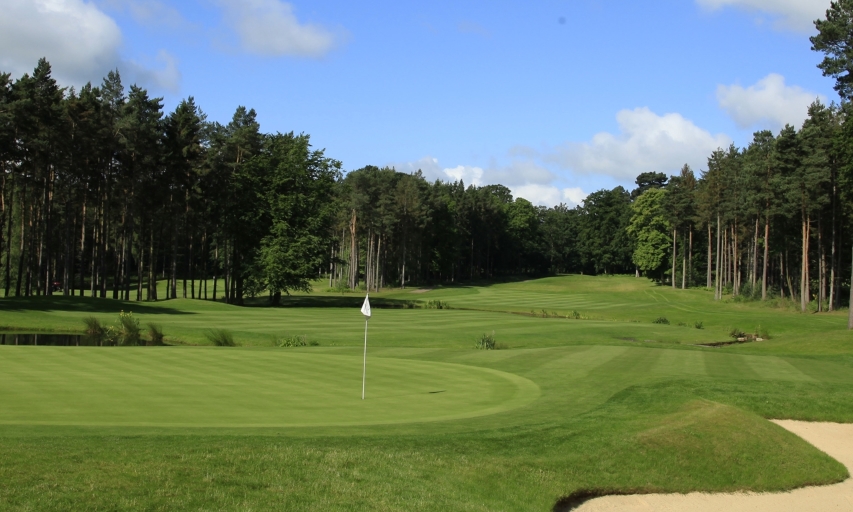 ST. ANDREWS, Scotland — The Royal & Ancient is raising the total prize money to US$4.5 million for the Women’s British Open.

R&A chief executive Martin Slumbers says the prize fund — up from US$3.25 million a year ago — is an important first step toward achieving parity with the men’s game, but that it will take time.

The increase in prize money for the Women’s British Open comes in the first year of AIG’s five-year deal as the title sponsor.

The winner of the Women’s British Open, to be played on August 1-4 at Woburn in England, will receive US$675,000. That makes it the second-highest payout among the women’s five majors. The U.S. Women’s Open champion, Jeongeun Lee6, received US$1 million from a US$5.5 million purse last month.