Rory’s Big Pay Day May Have Some Other Impressive Numbers 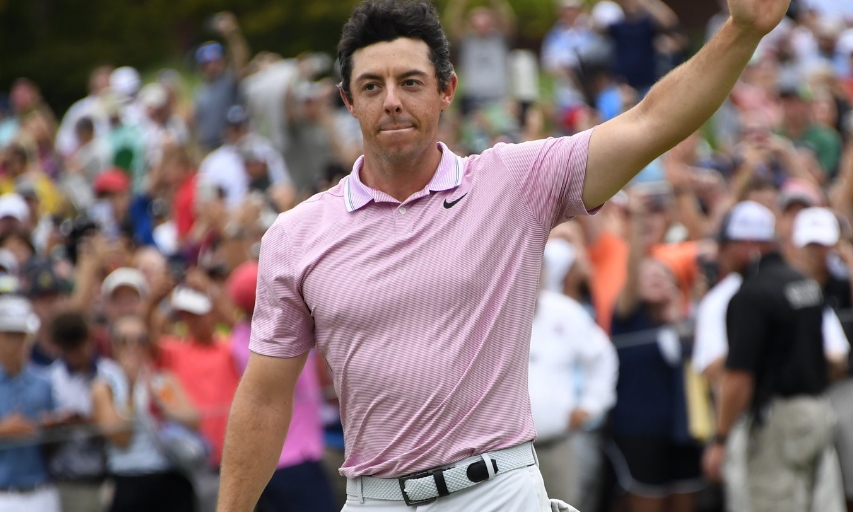 Rory McIlroy won his second TOUR Championship in Atlanta to collect a cool US$15 million, but there were some other impressive stats as well both through the playoffs and through the entire season...