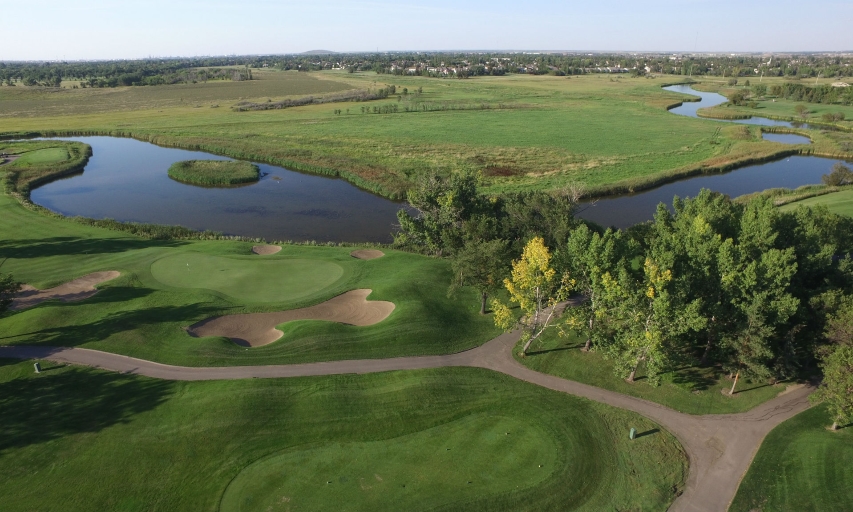 REGINA, Saskatchewan (Golf Canada) — Amateur golfers over the age of 25 will gather for the 31st playing of the Canadian Men’s Mid-Amateur Championship at Wascana Country Club on August 22-25, 2017.

The field of 156 amateur golfers will navigate the course that is stretched out along the winding shoreline of the Wascana Creek. Established in 1911, the Wascana Country Club offers a peaceful wetland setting and identifies as one of the premier golf courses in Saskatchewan.

“We are truly honoured to host this prestigious tournament here at Wascana,” said Greg Dukart, CEO of Wascana Country Club. “We look forward to challenging this strong field with our ‘wetlands’ golf course, in addition to showcasing what the city of Regina has to offer.”

Graham Cooke of Hudson, Que., captured the Canadian Men’s Mid-Amateur title seven times between 1987 and 2002. He is among a group of five other players who have captured this championship on multiple occasions, including 2014, 2015 and 2016 winner Garrett Rank of Elmira, Ont.

“The Mid-Amateur is a great opportunity for Canadian amateurs to find success and experience on a national stage and we are excited to bring this talented field to Wascana,” said Tournament Director Mary Beth McKenna. “The course is beautiful and in great condition to draw out some exciting competition.”

In 2016, Rank finished at 19 under par to claim a six-stroke victory at Golf Château-Bromont for his third consecutive victory at the event. He became the third person to win the tournament three years in a row along with Dave Bunker (2008-2010) and Graham Cooke (2000-2002). Rank will look to become the first ever champion to win four consecutive titles.

The first round will take place on Aug. 25 and the field will be reduced to the low 70 and ties for the final two rounds.

Team Ontario will attempt to defend its title in the inter-provincial team competition, and a new winner will try to win the 40-and-over Mid-Master division. Rob Couture, who won the division last year, will not be competing.

In addition to the Canadian Men’s Mid-Amateur title, the 2017 champion will receive an exemption into the 2018 RBC Canadian Open at Glen Abbey Golf Club in Oakville, Ont.

Additional information about the tournament, including the full field and tee-times is available here.