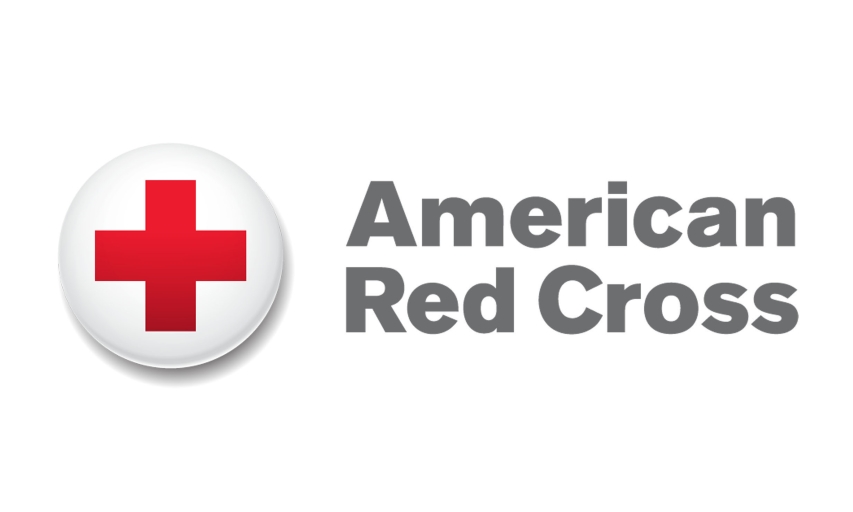 SILVIS, Illinois — The John Deere Classic will donate up to US$10,000 to Hurricane Harvey Flood Relief via the American Red Cross, tournament officials announced.

The announcement came in support of the tournament’s 2017 champion, Bryson DeChambeau, who said he will donate US$250 for every birdie and US$500 for every eagle he records for the remainder of the FedExCup Playoffs.

DeChambeau, 23, was an All-American at Southern Methodist University in Dallas.

“We’re in our second week of the playoffs here in Boston but I can’t get Texas out of my head,” DeChambeau wrote Wednesday evening in a post on his Instagram page.  “Texas was my home for my entire college career.

“Since I can’t be there to help physically, I’ll be donating US$250 for every birdie and US$500 for every eagle I make for the remainder of the FedExCup Playoffs to the Hurricane Harvey flood relief fund through the American Red Cross,” DeChambeau stated.

“The John Deere Classic and my management group, TLA, will do the same,” he continued.  “Grateful that these two organizations are joining me in support.  Hope you can do the same.”

“The John Deere Classic is eager to support Bryson’s initiative to raise money to help the people of southeast Texas who have been affected by Hurricane Harvey and its aftermath,” Peterson said.  “As an organization that focuses on raising money for charity every year, we know how much every donation means to those who receive it.”

DeChambeau won the 47th John Deere Classic on July 16. He currently is ranked 48th in the FedExCup Playoffs.  This week, the Dell Technologies Championship – the second among four playoff events – is being played at TPC Boston.

The PGA TOUR began its run in the Quad Cities in 1971.  John Deere, whose world headquarters is in Moline, Ill., assumed title sponsorship of the tournament in 1998.  The tournament moved to TPC Deere Run in 2000.

In 2016, the tournament generated US$10.5 million for some 500 participating local charities, ranking it first among regular PGA TOUR events overall in per capita contributions at US$28 for each of the 375,000 residents of the Quad City area.  The tournament’s charity contributions consistently rank among the top five overall on the PGA TOUR.