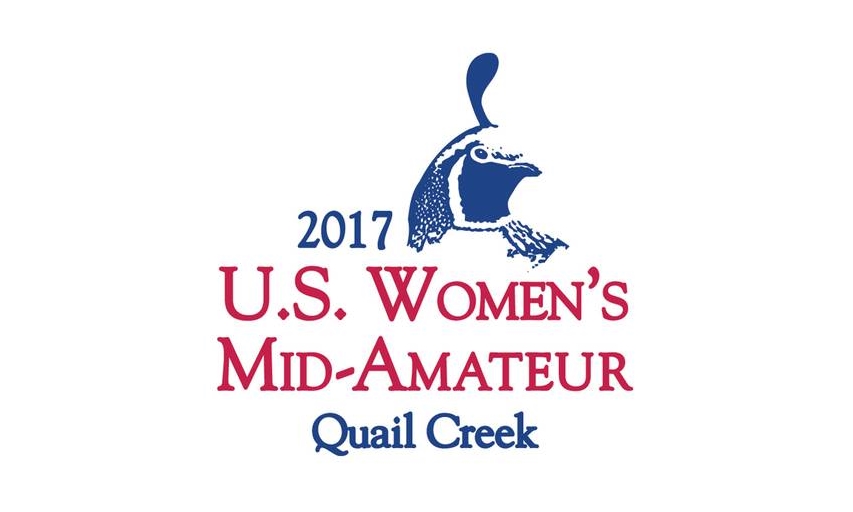 The 31st U.S. Women’s Mid-Amateur Championship, scheduled to be played October 7-12, 2017, at Quail Creek Country Club in Naples, Florida, will be postponed due to the after-effects of Hurricane Irma.

“After assessing the storm’s impact on the course, we have determined with Quail Creek that the championship cannot be successfully conducted on the scheduled dates next month,” said U.S. Women’s Mid-Amateur Championship Director Rachel Sadowski. “Our thoughts are with our good friends at Quail Creek, and with everyone affected by the storm.”

The USGA will continue to work closely with Quail Creek to determine when the championship will be played, and more details will be announced at a later date.

This isn’t the first time adverse weather conditions have impacted the location of a USGA championship. In 1992, the Wailua Golf Course in Lihue, Hawaii, incurred damage from Hurricane Iniki. This damage caused the USGA to swap the 1995 U.S. Amateur Public Links, scheduled to be hosted by Wailua, with Stow Acres Country Club in Stow, Massachusetts, which had initially been selected to host the 1996 championship.

In 1993, it was announced that the 1994 U.S. Amateur Public Links would be hosted at Eagle Bend Golf Course in Bigfork, Montana, instead of Northgate Golf Club in Reno, Nevada, which was forced to withdraw its invitation due to severe drought conditions that adversely affected the course.