Thomas, Spieth Duel In Race For PGA Player Of The Year Award 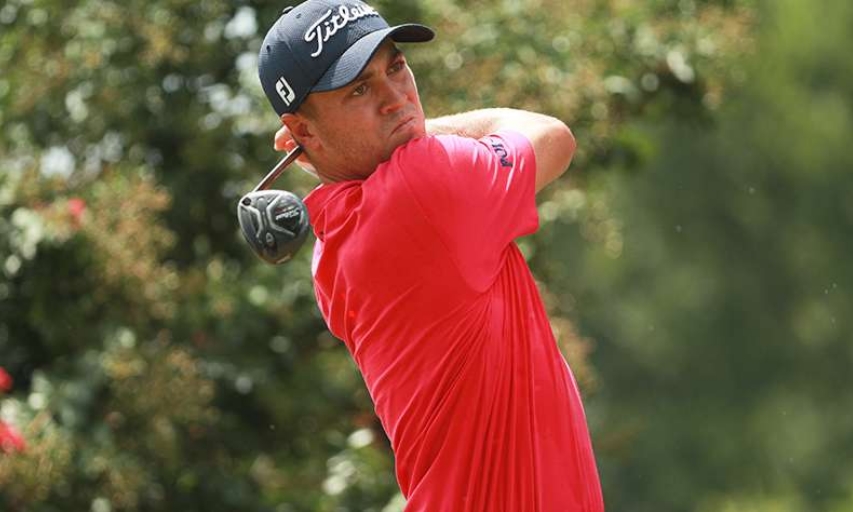 PALM BEACH GARDENS, Florida (PGA of America) — PGA Champion Justin Thomas and Open Champion Jordan Spieth will carry their duel to the final points event of the season – The TOUR Championship – in determining the 2017 PGA of America Player of the Year, one of the season-ending awards presented by the PGA of America for excellence by a PGA TOUR professional.

Five-time winner Thomas saw his lead trimmed last weekend, 102-90 over Spieth, who returned to No. 1 in the season money list with a tie for seventh place in the BMW Championship. Dustin Johnson is next with 66 points, followed by Hideki Matsuyama with 56 and BMW Champion Marc Leishman with 44.

Johnson and Matsuyama have each won four times this season, while Spieth owns three victories.

Since 1948, the PGA of America has honored the game’s best players with the PGA Player of the Year Award. It is presented to the top TOUR professional based on a point system for tournament wins, official money standings, and scoring averages. Points for the 2016-17 season began with the Safeway Open on Oct. 16, and conclude Sept. 24, at the TOUR Championship.

Since 1937, the Vardon Trophy, named by the PGA of America in honor of legendary British golfer Harry Vardon, has been presented annually to the touring professional with the lowest adjusted scoring average. It is based on a minimum of 60 rounds, with no incomplete rounds, in events co-sponsored or designated by the PGA TOUR. The adjusted score is computed from the average score of the field at each event.

The PGA TOUR also recognizes its annual Player of the Year, with the winner announced in early October, determined by a vote of the membership.

Points are distributed based on the following: