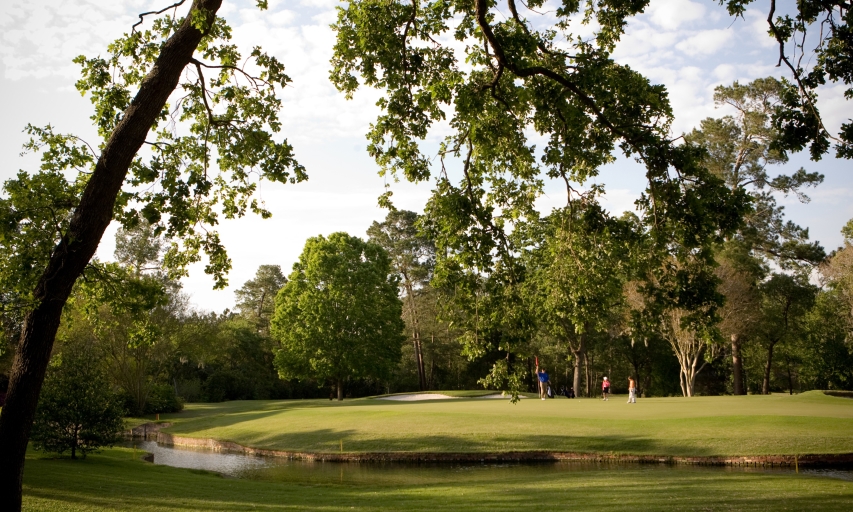 This follows last week’s announcement that the championship would be relocated due to the impact of Hurricane Irma, which caused extensive flooding and damage to Quail Creek’s course and clubhouse.

“We are extremely grateful to Champions Golf Club for stepping forward to assist during the unprecedented and unfortunate displacement of the 31st U.S. Women’s Mid-Amateur Championship from Quail Creek Country Club,” said Rachel Sadowski, U.S. Women’s Mid-Amateur Championship director. “As we work to deliver an exemplary championship for all in Houston, our thoughts remain with Quail Creek and all of those working to rebuild and recover from this year’s storms.”

“Champions, the site of the 2020 U.S. Women’s Open, has been an incredible friend of the USGA over the years,” said USGA President Diana M. Murphy. “And it speaks volumes to the character of the members and leadership for them to offer their course – a three-time USGA championship venue, no less – on such short notice. We are confident this championship will be a success. We will keep all of those who have been impacted by the recent hurricanes in our utmost thoughts.”

Champions Golf Club was founded in 1957 by World Golf Hall of Fame members Jack Burke Jr., who currently serves as president, and the late Jimmy Demaret. The Cypress Creek Course was designed by Ralph Plummer and opened in 1958.

"As an all-too-recent witness to the powerful and destructive ability of Mother Nature, it is a privilege for Champions Golf Club to be able to host the 31st U.S. Women’s Mid-Amateur,” said Robin Burke, the 2016 USA Curtis Cup Team captain and Champions Golf Club Vice President, in regard to the damage inflicted on much of Greater Houston, including the Champions area, due to Hurricane Harvey in late August and early September. “Lucky for us, our course has rebounded exceptionally well from the more than 30 inches we sustained last month due to the storm, and we feel it is our duty to give back to the golf community and an honor to welcome those who have been adversely affected by another hurricane to our home. We wish our friends in Florida a speedy and successful recovery.”

Champions has a rich pedigree of hosting elite professional and amateur competitions. Orville Moody won the 1969 U.S. Open at Champions, coming back from a three-stroke deficit after three rounds to win his only major title by one stroke over future PGA Tour commissioner Deane Beman, Al Geiberger and Bob Rosburg. The club also hosted the 1993 U.S. Amateur, won by John Harris, and the 1998 U.S. Women’s Mid-Amateur, won by Virginia Derby Grimes, captain of the 2018 USA Curtis Cup Team.

The 2017 U.S. Women’s Mid-Amateur will be the 30th USGA championship held in Texas.