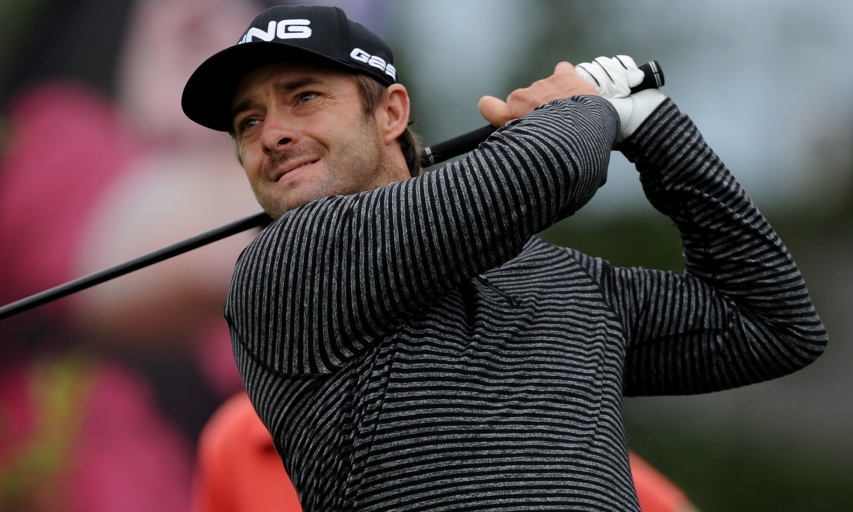 Four more Canadians advanced through the first stage of Web.com Tour Qualifying School on Friday at various locations across the United States.

Lucas Kim (Toronto, Ont.), Stephane Dubois (Brantford, Ont.) and Derek Gillespie (Oshawa, Ont.) all finished inside the top-24 at the ArborLinks in Omaha, Neb., punching their tickets to the second stage of qualifying. They were joined by fellow countryman Aaron Cockerill (Gunton, Man.) who finished T20 at 4 under par in the San Diego, Calif., event at The Crosby Course.

There are now eight Canadians who have advanced to the second stage of qualifying:

The second stage of qualifying will run on October 31 – November 10 at various locations across the United States. The third and final stage will commence from December 7-10 in Chandler, Ariz.