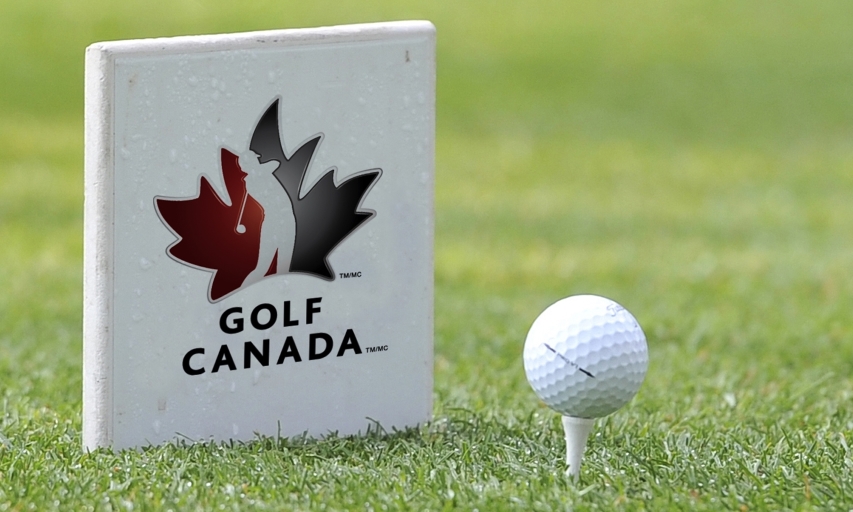 For many of us trying to squeeze in the last few rounds of the season, or for those planning on heading south this winter, it’s important to note the “active season” in the region, province or country you’re playing in.

Golf Canada’s Handicap System stipulates every player is responsible for returning all acceptable scores into one’s scoring record from rounds played on courses observing their active season, which is part of the golf season when courses have acceptable playing conditions.

Each year, provincial associations analyze numerous factors to determine their active seasons. This ensures consistency of when scores would be posted by the majority of golfers to help keep Handicap Factors accurate.

Scores made at any golf course observing an inactive season are not acceptable for handicap purposes. The rationale behind this is that posting scores during inactive seasons (periods of poor course conditions) could artificially increase a player’s Handicap Factor.

Scores made at a golf course in an area observing an active season must be posted for handicap purposes, even if the golf club from which the player receives a Handicap Factor is observing an inactive season. The club’s Handicap Committee must make it possible for a player to post these away scores at the beginning of the active season.

In Canada, the active season in each province is as follows:

It’s also important to note that if you are travelling to other countries, you should determine their active seasons to prevent posting unacceptable scores. Your home club needs all acceptable scores from the “off-season” as well to ensure your Handicap Factor is accurate once recalculated at the beginning of the season.