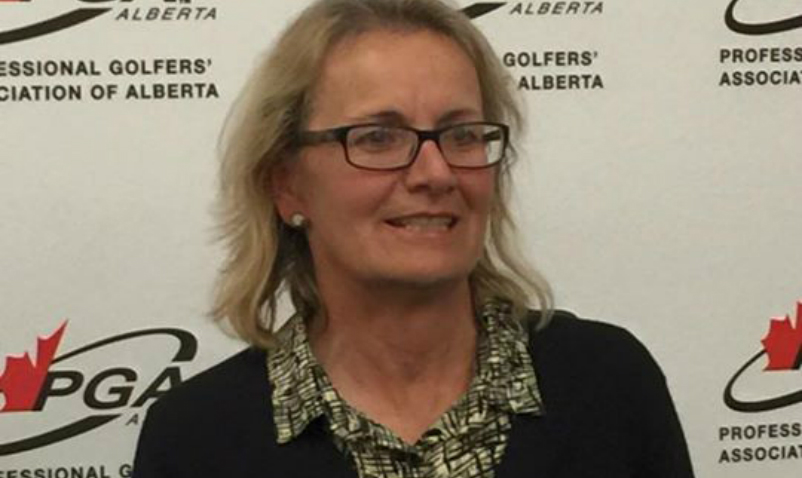 Congratulations to Judy Forshner (Glencoe G&CC) and Adam Werbicki (Derrick G&WC) for being named the 2015 Murray Tucker Golf Professional of the Year and the 2015 George Knudson Teacher of the Year. They will be honoured at the 2015 PGA of Canada Night in Orlando, Florida in January.

“This year’s PGA of Canada national award winners are truly great golf professionals and on behalf of the national board of directors’ and the association’s 3,700 members, I’m proud to congratulate them today on their achievements,” said Constant Priondolo, PGA of Canada president.

Each year, a national selection committee evaluates application submissions from zone award winners and recognizes winners in each of the categories.

The winners will receive their award and be honoured in January at the association’s PGA of Canada Night celebrations at the PGA Merchandise Show in Orlando, Fla.

“PGA of Canada Night at the PGA Merchandise Show is always an excellent, well-attended event,” Priondolo said. “Not only is it an opportunity to mix and mingle with others in the golf industry, but it’s also a chance to celebrate the PGA of Canada professionals who have been recognized as national award winners.”

To register for PGA of Canada Night, CLICK HERE.

For more information on the PGA of Canada Hall of Fame, CLICK HERE.