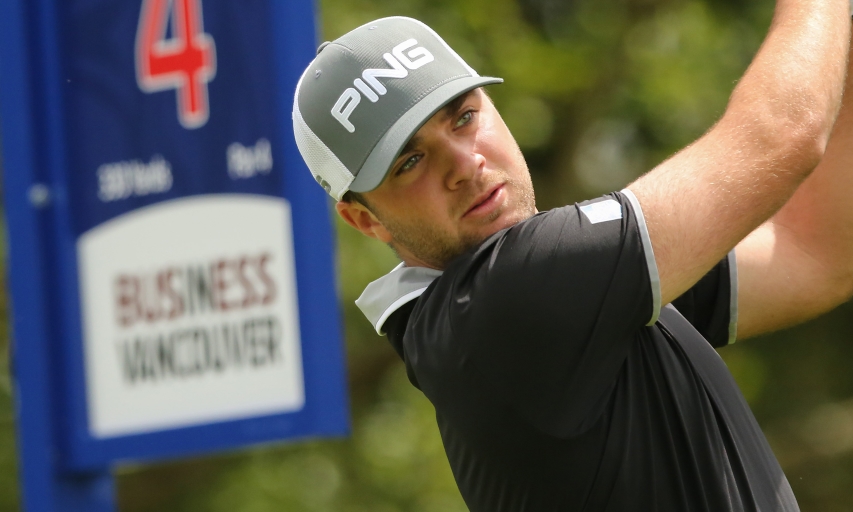 Canadians Albin Choi and Stuart Macdonald both advanced to the third and final stage of Web.com Tour Qualifying School at separate events across the United States.

Toronto’s Choi grabbed one of the top 20 spots needed to advance on the strength of a final-round, 2-under 69 at Plantation Preserve Golf Course in Plantation, Fla. The Team Canada Young Pro Squad member closed the event tied for 14th at 8 under par for the tournament (69-72-66-69).

Macdonald, a Team Canada graduate and Vancouver product, carded a final-round 68 (-4) to finish alone in 7th place. The Purdue University alumnus came in at 11 under par (66-75-68-68) to become the only Canadian to advance at the TPC at Craig Ranch event in McKinney, Texas.

Choi and Macdonald join fellow countrymen Ryan Yip (Calgary) and Seann Harlingten (Vancouver) in the final stage of qualifying to be played Dec. 7-10 at the Whirlwind Golf Club in Chandler, Ariz. All those to play in the final stage will earn at least conditional status next season on the Web.com Tour.