Three Canadians Move On To Round Of 32 At U.S. Women’s Mid-Amateur 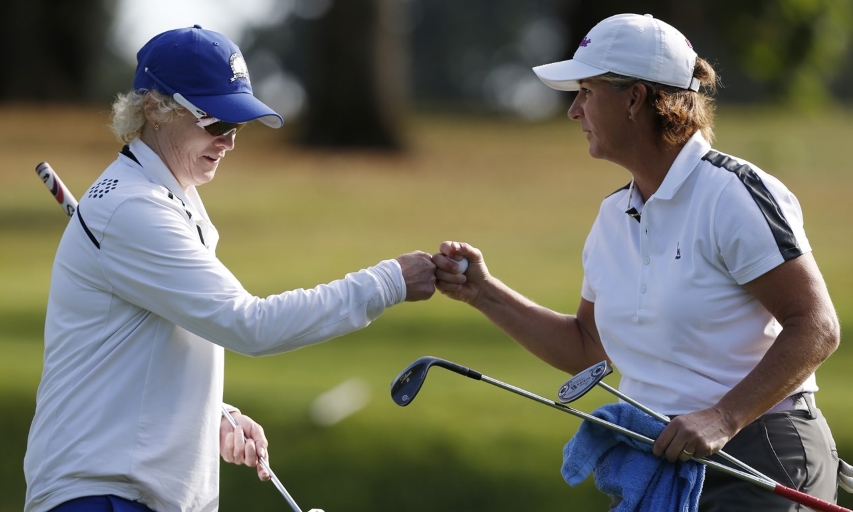 Rounding out the Canadians to advance was Etobicoke, Ont., native Terrill Samuel, who won her match 1 up over Susan Roh of Denver, Colo. Samuel will take on No. 10 seed Hayley Hammond of Mooresville, N.C. beginning at 9:18 a.m.

The USGA relocated the championship from Quail Creek Country Club in Naples, Fla., to Champions Golf Club due to extensive flood damage from Hurricane Irma. The Women’s Mid-Amateur was originally scheduled to be played Oct. 7-12.