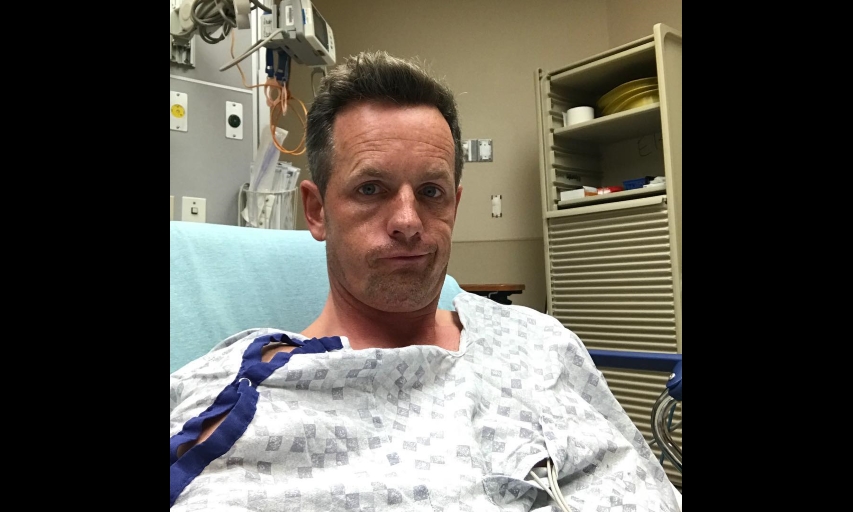 Five-time PGA TOUR winner Luke Donald withdrew from The RSM Classic in Sea Island, Georgia, after experiencing chest pains that required seven hours of testing at a nearby hospital.

Donald, the former world No. 1 who claimed he PGA TOUR’s Player of the Year in 2011, posted on his Instagram that the chest pains began Wednesday night and continued to worsen into Thursday morning. He was taken to the Brunswick campus of the Southeast Georgia Health System, and was released after the long day of testing.

“After 7 hours of tests all looks good with my heart thankfully,” Donald wrote on his Instagram account before offering thanks to the hospital staff “for taking good care of me.”

The 39-year-old Donald was planning to make his second start of the 2017-18 season this week at Sea Island. Instead, he will now rest through the holiday break and hopes to return to the TOUR after the new year.

“That wasn’t quite the finish to my year I had in mind!!” the Englishman wrote. Instead, it’s now “time to put my feet up for a few weeks, recharge, regroup and get ready for a big 2018.”

Donald’s last TOUR win came in 2012 at the Valspar Championship. Last season, he made 18 TOUR starts, with his best finish a solo second at the RBC Heritage. He followed that with a string of eight consecutive missed cuts but remained inside the top 125 in points to make the FedExCup Playoffs. He was knocked out after the first Playoffs event.

Donald’s first start this season was at the Shriners Hospitals for Children Open, where he finished tied for 32nd.