Victoria’s Jim Rutledge Looking To Have A Senior Moment 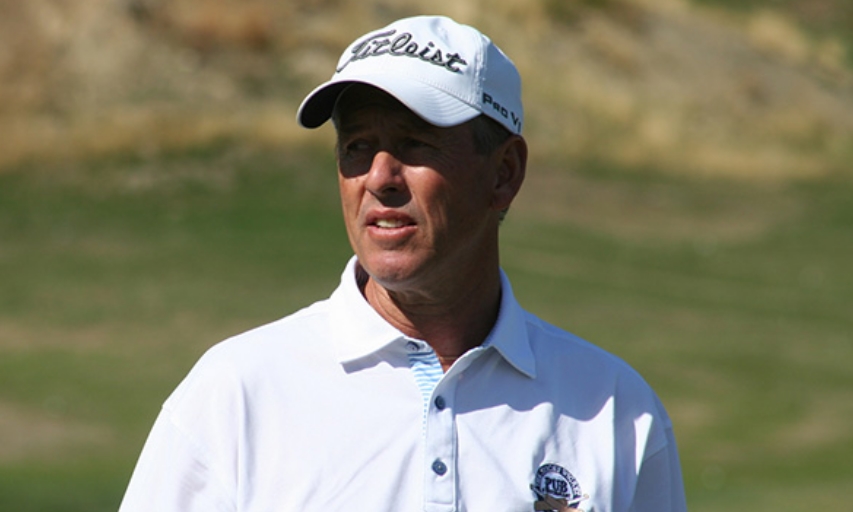 Jim Rutledge has endured a couple of lean years on the PGA Champions circuit, but the Victoria native is making another run at regaining full-time status on the 50-and-over tour. Rutledge, 58, has advanced to the final stage of the Champions Q-School, which goes Nov. 28-Dec. 1 at TPC Scottsdale’s Champions course in Arizona.

Rutledge lost his exempt status after the 2015 season and has had to try and play his way into events via weekly qualifiers. He teed it up in just three tournaments this year and played six times in 2016. His best finish this year was a tie for 40th at the Shaw Charity Classic in Calgary.

Rutledge, who has teed it up in 115 PGA Champions events and earned more than $1.4 million U.S., advanced to the Q-School finals by tying for fourth place at a regional qualifier in early November in California.

The top five finishers at the Q-School finals will earn exempt status on the 2018 PGA Champions circuit. Notable names in the field include Steve Pate, Jay Don Blake, Skip Kendall, Tom Byrum and Guy Boros, who won the inaugural Greater Vancouver Open at Northview Golf Club in Surrey in 1996.

Ontario’s Danny King, the 2015 PGA Championship of Canada winner, is also in the field. Rutledge has had considerable success at past PGA Champions Q-Schools. He had three straight top-five finishes at Q-School from 2011-2013 and finished sixth in 2014.