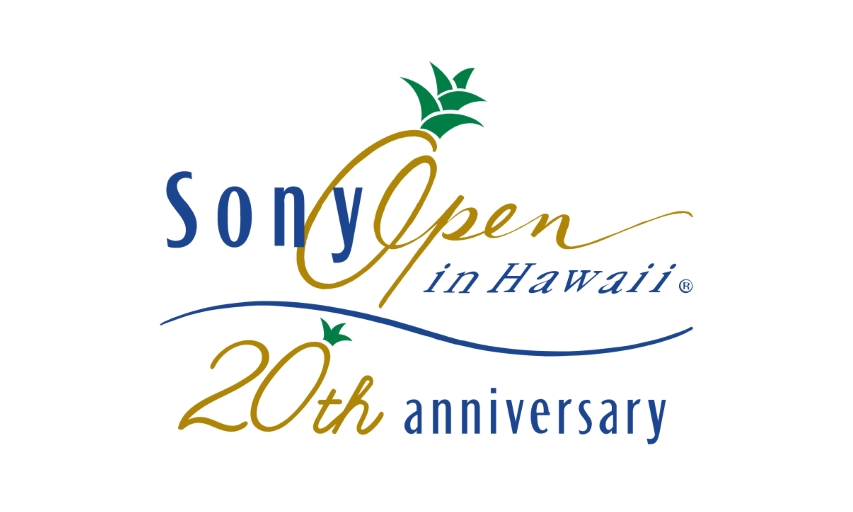 HONOLULU, Hawaii (PGA TOUR) — Entering its 20th year as title sponsor of the Sony Open in Hawaii, Sony Corporation has agreed to extend its partnership with the PGA TOUR by another four years, through 2022, as announced Monday by Sony, the PGA TOUR and tournament host organization Friends of Hawaii Charities.

The new agreement will commence following the 2018 tournament in January. The upcoming Sony Open in Hawaii will mark the 20th year of Sony’s sponsorship, tying it for the third-longest tenured title sponsor on the PGA TOUR.

“2018 will be the momentous 20th anniversary of the Sony Open in Hawaii,” said Kazuo Hirai, President and CEO, Representative Corporate Executive Officer, Sony Corporation. “I am proud to announce that Sony has decided to renew its sponsorship once again, until 2022. To us, the Sony Open is not just a golf tournament; it has allowed us to provide continuous support to the local Hawaiian community. Together with everyone involved in organizing the tournament and our charitable partners at The Harry & Jeanette Weinberg Foundation, we hope to continue contributing to the people of Hawaii.”

“As we approach the 20th anniversary of Sony’s sponsorship of the Sony Open in Hawaii, it’s important to recognize the impact Sony has had on the tournament’s stability, success and growth since 1999,” said PGA TOUR Commissioner Jay Monahan. “We congratulate Sony for reaching this milestone in 2018 as one of our longest continuous tournament sponsors, and we thank them for extending this outstanding partnership for another four years.”

The tournament has been held at Waialae Country Club since its debut in 1965. In 1999, Friends of Hawaii Charities, Inc., became the host organization and Sony became title sponsor. The following year, The Harry and Jeanette Weinberg Foundation, Inc., became the Sony Open’s charity partner. Since 1999, $17 million has been distributed to more than 350 Hawaii not-for-profit organizations. More than $1 million has been raised annually since 2005.

“Sony’s support of Hawaii’s PGA TOUR event will continue to be a conduit of blessing to thousands of individuals among Hawaii’s not-for-profit and tourism sectors, as it has for the past 20 years,” said Corbett Kalama, President, Friends of Hawaii Charities. “This generous sponsorship commitment of Sony Corporation and of charity partner The Harry & Jeanette Weinberg Foundation, Inc., coupled with the steadfast support of Waialae Country Club and over 1,500 world-class volunteers, is the recipe that makes Hawaii charities the biggest winners each year at the Sony Open.

“Additionally, the valuable support of the State of Hawaii and Hawaii Tourism Authority for the Sony Open in Hawaii, gives the world a window into our tropical paradise during the winter months, ultimately benefitting the tourism industry,” Kalama continued. “Working together, we are committed to increasing annual charitable giving to over $1.2 million to support Hawaii’s children, women, elderly, and impoverished.”

“Sony Corporation has been a wonderful partner of the PGA TOUR and Friends of Hawaii Charities for two decades,” said Brian Oliver, PGA TOUR Senior Vice President of Sponsorship and Partnership. “Beyond its ongoing support of the Friends of Hawaii’s charitable endeavors, Sony has used the tournament to showcase new products and technologies, as well as adding features such as a movie premier at the Draw Party and an Awards Gala featuring celebrity chefs and musical entertainment to further enhance the overall tournament experience. We are excited to announce the continuation of this special relationship for another four years.”

Reigning FedExCup champion Justin Thomas won the 2017 Sony Open in Hawaii, riding an opening 59 to a seven-stroke victory and a PGA TOUR scoring record of 27-under-par 253, breaking the 72-hole record by one. At age 23, Thomas became the youngest TOUR player ever to break 60, and he did so by making eagle-3 on the final hole, his second eagle of the day. The victory followed Thomas’ win the previous week at the Sentry Tournament of Champions and gave him three early wins for the 2016-17 PGA TOUR season. Toward the end of the season, Thomas captured two more titles – his first major at the PGA Championship and the Dell Technologies Championship during the FedExCup Playoffs – to lock up the FedExCup and earn Player of the Year honors.