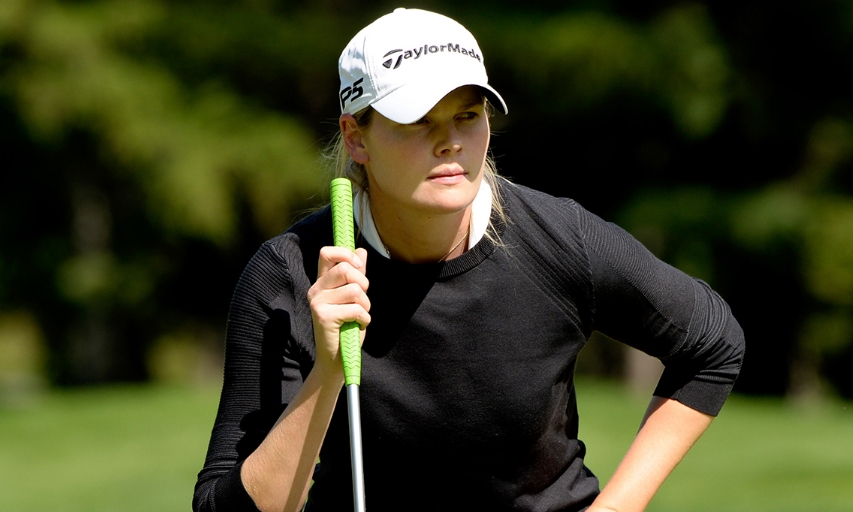 DAYTONA BEACH, Florida (Golf Canada) — Two Canadians will join the world’s best next season on the LPGA Tour after earning conditional status in the final stage of Qualifying School on Sunday.

Maude-Aimée LeBlanc of Sherbrooke, Que., posted a final-round 75 (+3) to tie for 32nd to earn her status by way of finishing between places 21-45.

Fellow Canadian Brittany Marchand of Orangeville, Ont., finished T32 alongside LeBlanc at 1 over par through 90 holes of stroke play at LPGA International’s Jones and Hills courses. Marchand is coming off a banner year which includes a win at Symetra Tour’s PHC Classic as well as a T30 finish at the CP Women’s Open in front of a hometown crowd at Ottawa Hunt.

The top 20 players in Sunday’s finale earned full status, while those finishing inside places 21-45 join Marchand and LeBlanc with conditional status.