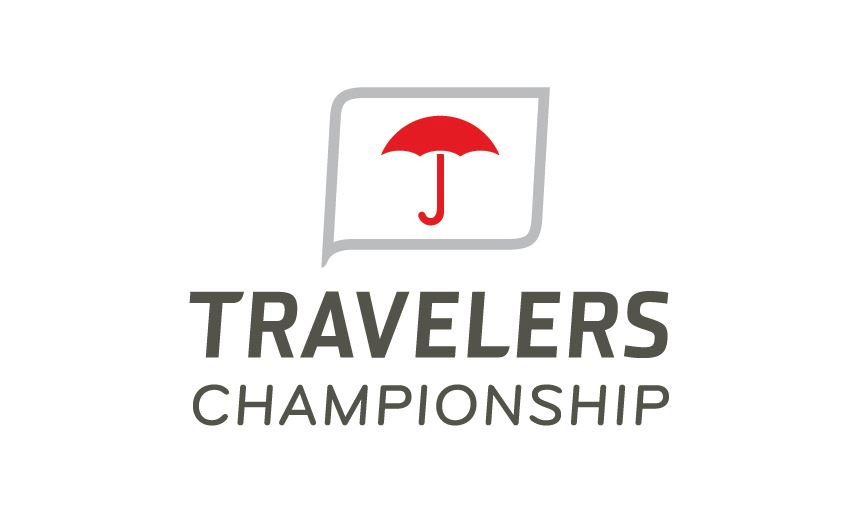 HARTFORD, Connecticut (AP) — The 2017 Travelers Championship has been named the PGA Tour’s “Tournament of the Year.”

The event held in June also was named by the Tour as the “Most Fan-Friendly Event” and “Players Choice.”

The golf tournament, held a week after the U.S. Open, was won by Jordan Spieth, who made a shot from a greenside bunker on the first playoff hole.

The event is known for catering to players with amenities such as providing a charter flight from the U.S. Open, free day care for players’ children and family outings to places such as amusement parks.

The winner also gets boxes of M&M candies with his face imprinted on them to hand out to friends. This year’s tournament generated more than $1.7 million, which was distributed to 165 charities.