PGA Of BC Mourns Passing Of Life Professional Max Bannerman 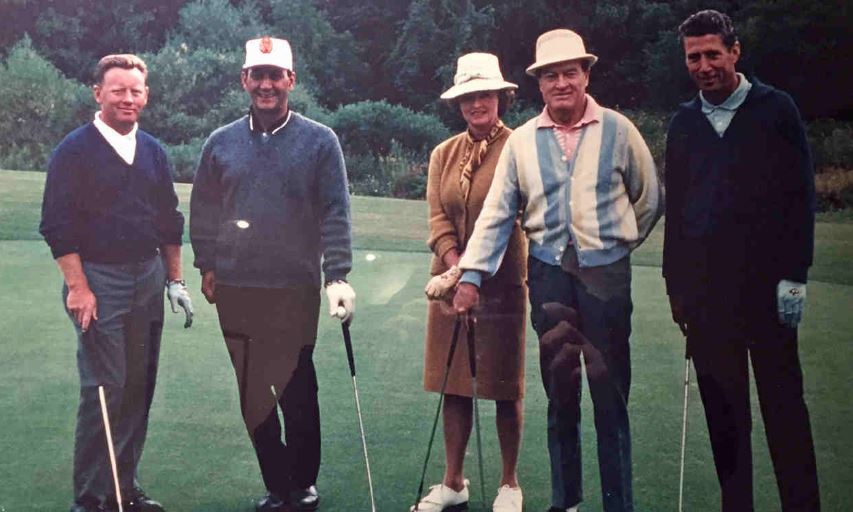 RICHMOND, British Columbia (PGA of BC) — The PGA of BC is saddened to learn that Life Professional Max Bannerman passed away on December 5, 2017, at the age of 84.

Originally from Hamilton, Ont., Bannerman joined the PGA of Canada in 1959 and enjoyed a career lasting 40 years as an active Professional, the majority of which was spent in British Columbia.

Bannerman arrived at Oak Tree Golf Course in 1968 and remained there until his retirement in 1998. Prior to that, Bannerman had spent several years based at PGA facilities in Ontario, including Burlington Golf & Country Club, Toronto’s Markland Wood Golf Club and The Briars Golf Course in Jackson’s Point.

Along with wife June, Bannerman continued to reside in the Agassiz area until his passing. June said she and Max were blessed to have made good friends and met many wonderful people through his tenure at the golf course. Bannerman is also survived by his three children – Scott, John and Lynn – and grandchildren.

No memorial service is planned. In lieu of flowers, contributions in memoriam to a charity of your choice are encouraged.

The PGA of BC extends its deepest sympathies to Bannerman’s family, friends and industry colleagues.