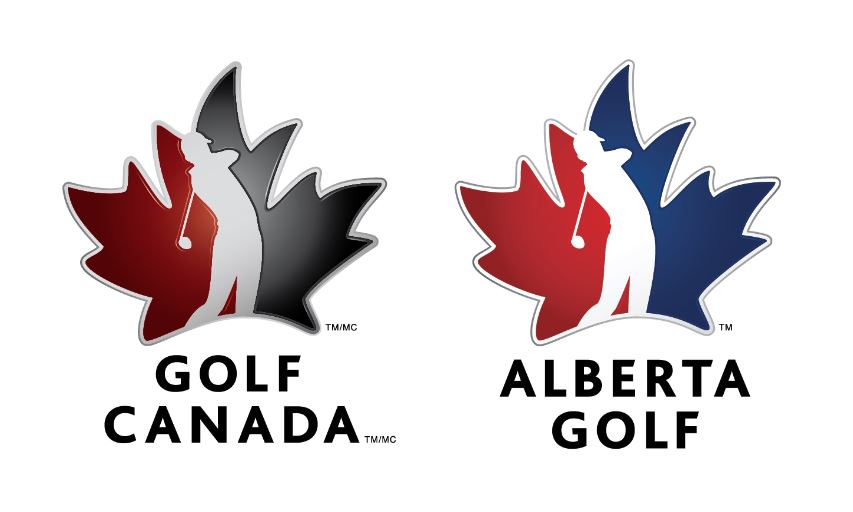 CALGARY, Alberta (Gord Montgomery/iG) — Some ideas it seems are just born to be successful.

That appears to be the case with the Golf Canada/Alberta Golf concept of providing more than just a handicapping service to their members with their Gold Membership idea. While this platform does in fact give one access to an accredited index for their game, it also provides benefits far beyond that simple number.

You see, besides the membership in the two governing amateur golf bodies, this also gives holders insurance coverage for lost/stolen/damaged clubs and accidental damages to motorized golf carts they are in control of, up to $2,500. As well, among other perks, there is a $1,000 policy for broken windows if your ball strays into a neighbouring home with terrible results.

Speaking to the growth of this idea over the past couple of years, Phil Berube, the Executive Director/CEO of Alberta Golf, said it’s taken on a life of its own.

“It’s growing quicker than we thought. A year ago in the industry there was a lot more apprehension than there is today. We were shuffling a bunch of papers around trying to get support from the industry to launch this program,” he began of what could be called a slower than hoped-for start that blossomed quickly once word of its benefits got out.

“We jumped in with both feet. I don’t know what expectations were, but we went from 1,100 members to 20,000 members for the whole progam. By and large, I think the facilities (member clubs) jumped in with both feet and all the members can see tangible benefits for their support of the game. We are now trying to measure our engagement level, to see how we moved the needle in terms of the percentage of people who know they’re now Golf Canada members and what their benefits are.”

In a conference call that included this topic of conversation, Berube compared the growth of the program to the beginnings of a long race and also to to that of a certain type of cellphone.

“If this was a marathon, we’d probably be at the second or third mile right now,” he proclaimed, adding, “this is like the iPhone 1 compared to where it is now, with iPhone 8 and X just being released.”

“As for how quickly the program has grown with us getting 70 clubs on-board, going into Year Three now, we have seen clubs that were sitting on the fence now jumping in. So as a result, Golf Canada has moved their target date of complete implementation by 2020 back to 2019.”

While players gain a lot by joining the Gold membership program, golf courses who sign up also gain from it, starting with the cost of implementation.

“Now, it’s a much more affordable way for any and every golf course to become involved,” said Berube. “There is no longer a high minimum fee in order for us to provide our course rating services to those courses. There’s also a new nine hole rate being implemented and the 18 hole fee was reduced.”

“The golf courses themselves can still make a choice. They can pay for the golfers who play frequently at their club, sell the memberships directly to the golfer, or they can pay the standard golf course fee.”

While the growth of the Gold membership program has been nothing short of phenomenal in the recent past, it has led to one problem in particular, Berube noted.

“Now the thing we’re worried about is the capacity issue of covering so many (players and clubs) across the country in such a short time frame … but that’s a good problem to have!

“We can’t do this quickly enough. We can’t provide the literature fast enough to help everyone get a full understanding of it. We’re in the early stages of this program … and the only thing standing in our way is education of the program.”

For more on this great, fast-growing idea, go to the Alberta golf website at albertagolf.org/memberzone.