Puerto Rico Open To Return To PGA Tour Schedule In 2019 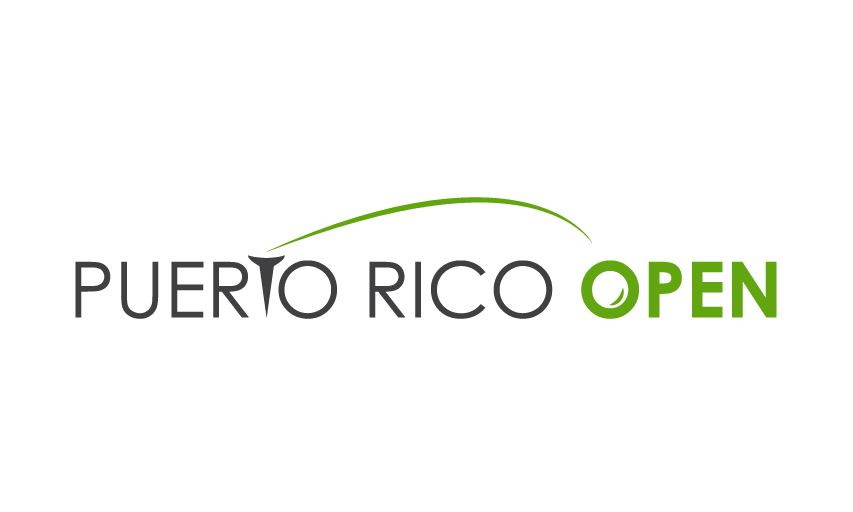 PONTE VEDRA BEACH, Florida (AP) — The Puerto Rico Open won’t be played next year because of the damage from Hurricane Maria. It will be replaced by an unofficial PGA Tour event for players, other athletes and celebrities to help with recovery work.

PGA Tour Commissioner Jay Monahan made the announcement, saying he hopes the special event in March will help the island rebuild and celebrate Puerto Rico as a golf and travel destination. Tournament organizers hope to raise US$500,000.

The event will be held at TPC Dorado Beach.

The Puerto Rico Open, held opposite a World Golf Championship in March, has been part of the tour schedule for 10 years and has raised US$690,000 for charity groups working with children and health issues.