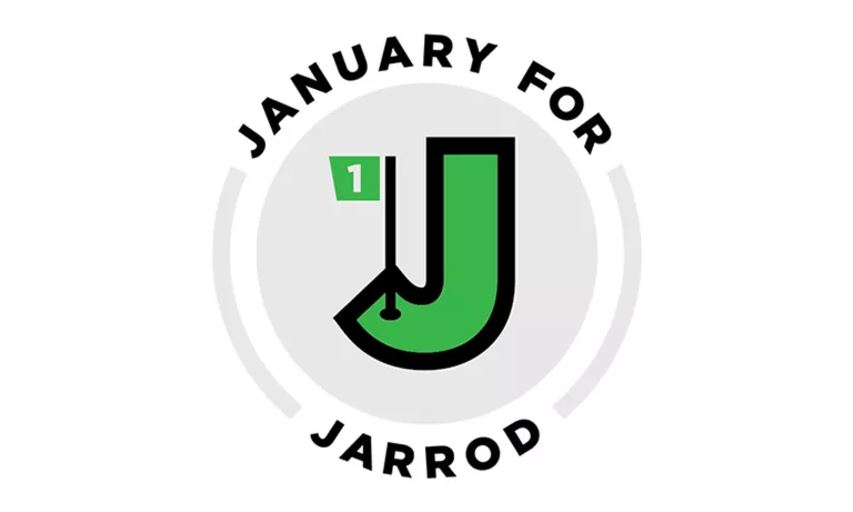 KAPALUA, Hawaii (Doug Ferguson/AP) — Australian golfer Jarrod Lyle has gone through a third round of bone marrow transplant, and the PGA Tour wants to help Lyle and his family cope with the medical bills.

The tour announced “January for Jarrod,” and part of the program includes a non-tax-deductible gift that can be made at www.youcaring.com/januaryforjarrod. All proceeds go directly to Lyle family to offset daily living, family and medical expenses.

Lyle, who played on the PGA Tour during five seasons over 10 years, suffered a third recurrence of acute myeloid leukemia on Dec. 6, 2017. He had the bone marrow transplant in Melbourne, about 90 minutes from his home.

“It’s of utmost importance for the PGA Tour family and the golf community to come together and help Jarrod and his family both spiritually and financially during ‘January for Jarrod’ month,” said Andy Pazder, the tour’s chief of tournaments and competitions.

Along with gifts, the tour has produced a linear photo of the top 12 players in the world, who are signing beneath their photos. Twelve of them will be auctioned off, with proceeds going to the Lyle family.

Lyle first was diagnosed at age 17, and he went on to earn a PGA Tour card eight years later. His fifth season, which included a tie for fourth at Riviera, was cut short when he had a recurrence and headed home to Australia for chemotherapy and rehabilitation. He returned at the Australian Masters at the end of 2013. He played eight PGA Tour events in 2016 and only three times on the Australasian Tour in 2017.

MOVE OVER WANAMAKER: The trophy presentation at the Sentry Tournament of Champions might resemble the PGA Championship, except for the lei around the winner’s neck and the Pacific Ocean on the horizon.

In it is first year as the title sponsor, Sentry has produced a new trophy that is estimated to weigh 35 pounds. The Wisconsin-based company commissioned Makai Glass in Maui to design and produce the hand-made trophy. It features a breaking wave and the tail of a humpback whale — two distinct features found at this event — and takes the shape of two quote marks, which is Sentry’s logo.

The trophy was hand-blown, and a team of up to 10 artists worked three hours to shape the trophy from molten glass. It took more than 100 hours of labor.

The defending champion at Kapalua is Justin Thomas, who won the PGA Championship last August. Thomas unveiled it during his press conference Wednesday and when told it weighed 35 pounds, he replied, “I don’t want to touch it yet. I hope to find out.”

TOP AUSSIE: Marc Leishman never set this as a goal, though it comes with a small measure of satisfaction. He starts the new year as the highest-ranked Australian golfer in the world at No. 12, one spot ahead of Jason Day.

Leishman is coming off his biggest year, winning at Bay Hill and the BMW Championship during the FedEx Cup playoffs. He finished last season at No. 6 in the FedEx Cup.

“I’ve been on tour for eight or nine years, and to have that sort of year was really satisfying,” Leishman said.

NOT SUCH A BIG SPENDER: Xander Schauffele made nearly $5 million on the course in 2017, courtesy of his two victories, including the Tour Championship.

He’s gone to a few nice dinners, and was nice enough to pick up the tab for his mother. “I figure she’s taken care of me for a while,” he said with a smile.

Schauffele also bought a condo in San Diego. But he’s still driving the same car — a 2015 Camry that has nine months left on the lease.

“I promise you it will probably be the only Camry at the new condo,” he said.

DIVOTS: Schauffele is making his debut in the Tournament of Champions, but it’s a small reunion of sorts for his father, Stefan, who once was an assistant pro on Kauai under Alex Nakajima, now the general manager at Kapalua. ... Ryan Armour is the oldest player at 41. He is two days older than Pat Perez. ... Dustin Johnson has played Kapalua seven times in his career. No one else in the 34-man field has played the tournament more than three times.