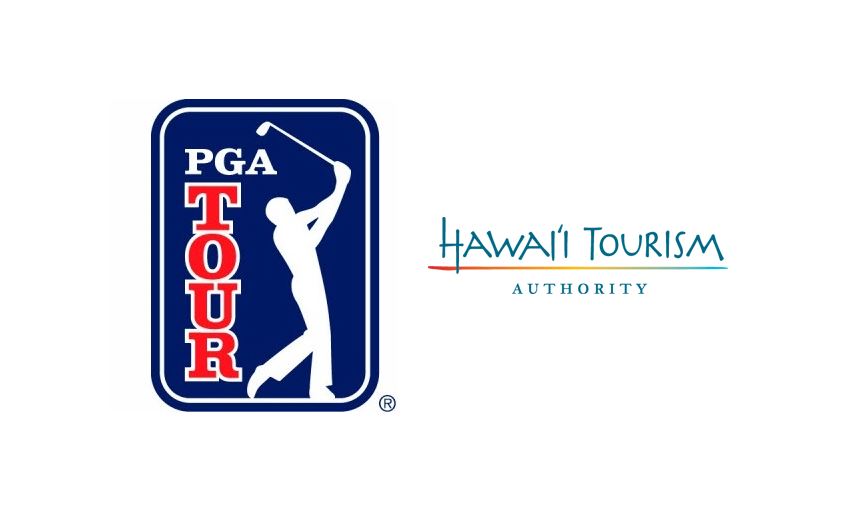 PONTE VEDRA BEACH, Fla. and HONOLULU – The PGA TOUR and the Hawai‘i Tourism Authority (HTA) announced a four-year extension of their official marketing partnership that will continue to promote the state’s golf and tourism industry through 2022.

“January has become synonymous with amazing golf in Hawai‘i, with two PGA TOUR events and one PGA TOUR Champions event,” said Brian Oliver, PGA TOUR Executive Vice President Corporate Partnerships. “Our members have long enjoyed spending time in the Hawaiian Islands at the beginning of the year. We are pleased to extend our relationship with the Hawai‘i Tourism Authority and to continue highlighting Hawai‘i as a golf paradise through our tournaments on the PGA TOUR and PGA TOUR Champions.”

The PGA TOUR traditionally opens the calendar year with two weeks in Hawai‘i: last week’s Sentry Tournament of Champions at Kapalua on Maui, won by Dustin Johnson; and this week’s Sony Open in Hawai‘i in Honolulu on O‘ahu, where 2017 FedExCup champion Justin Thomas is defending his title. PGA TOUR Champions opens its season January 15-20 with the Mitsubishi Electric Championship at Hualālai on the island of Hawai‘I, won last year by Bernhard Langer, his first of seven victories on the season. All tournament rounds for the three events are televised by the Golf Channel.