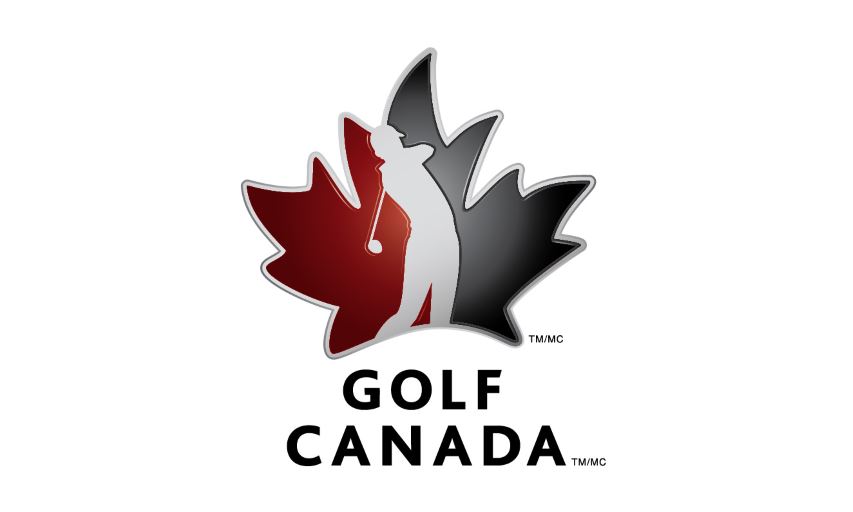 Golf Canada is pleased to announce the eight athletes — four female and four male — who have been selected to the 2018 Team Canada Young Pro Squad.

The focus of the Team Canada Young Pro Squad — now in its fifth year — is to bridge the gap for top-performing amateurs transitioning into the professional ranks. Since the inception of the Young Pro Squad in 2014, current and former team members have accounted for 31 wins across various professional golf tours including LPGA Tour and PGA TOUR wins by Young Pro graduates Brooke Henderson and Mackenzie Hughes, respectively.