Mackenzie Tour Q-school Set To Kick Off In California 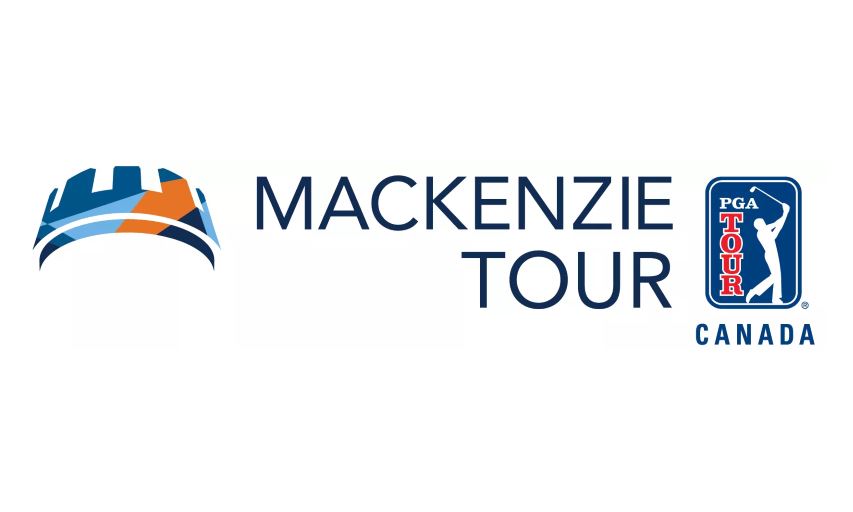 The first step on the path towards the PGA TOUR begins this week at Carlton Oaks Country Club in Santee, California, as 132 players compete to earn status on the Mackenzie Tour – PGA TOUR Canada for 2018.

The Order of Merit winner following the 2018 season will be fully exempt on the 2019 Web.com Tour, while finishers 2-5 earn conditional status and an exemption into the Final Stage of Q-School. Finishers 6-10 also earn an exemption directly into Final Stage, while players in the 11th through 20th spots earn exemptions through Second Stage.

The path has already been utilized by 20 players who have gone on to earn PGA TOUR cards since 2013, highlighted by PGA TOUR winners Nick Taylor, Tony Finau and Mackenzie Hughes. 166 total alumni have earned Web.com Tour status, including 72 competing there for the 2018 season.

Mackenzie Tour alums to have earned their cards in California include PGA TOUR players Tony Finau, Brandon Harkins and Sam Ryder, as well as The Five members Greg Eason and Taylor Pendrith and tournament winners Daniel Miernicki and Rico Hoey.

CANADIANS IN THE FIELD (6):