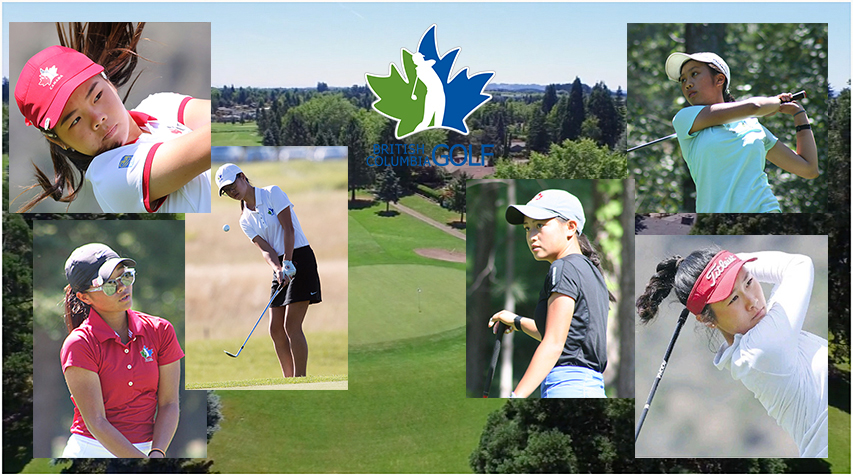 This year is the 32nd edition of the North Pacific Junior Ladies' Team Matches and will see squads from British Columbia, Idaho, Oregon and Washington competing May 25th - May 27th at the Rock Creek Country Club in Portland, Oregon.

British Columbia Golf is looking for a 'Three-peat' in 2018 having won the last two versions, on home soil at Pitt Meadows Golf Club in 2016 and then defending their title at Illahe Hills Country Club in Salem, Oregon last year.

The event is patterned after the Curtis Cup Matches for amateur women (which stimulates friendly rivalry for women golfers from the United States, Great Britain and Ireland).

In 1997, the NPJL matches were expanded to include Oregon and Alberta, making it a four-association, six girls on each team, competition. Over the years the teams have changed and in 2015 Team Idaho was included. Each of the 4 teams now brings 6 players. Truly a “North Pacific” event.

This year's team from British Columbia is a mix of 'rookies' and 'veterans' of this event and is made up of the following players:

note: Akari Hayashi and Tiffany Kong are returning members from the victorious 2017 BC team.