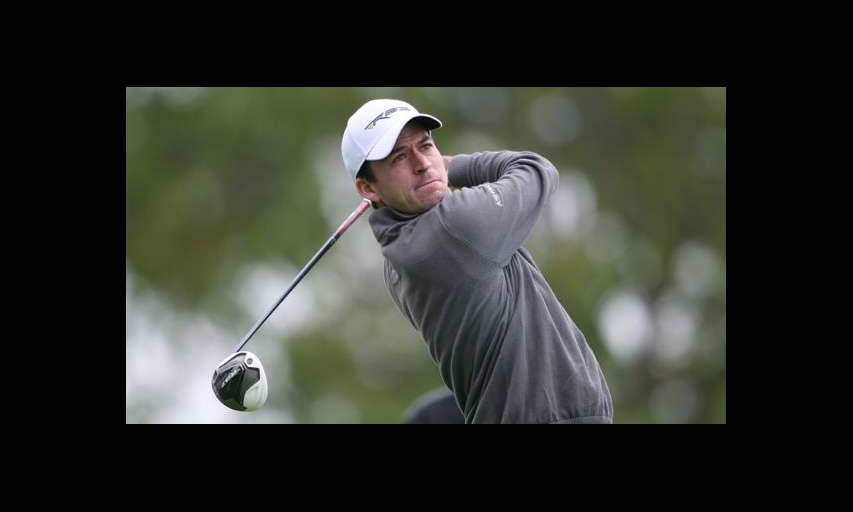 Nick Taylor made the biggest gain among the Top-10, picking up 72 spots after finishing in a tie for 10th at the PGA’s AT&T Pebble Beach Pro-Am event. It was his first top-10 result of the year and it was worth 6.50 world ranking points. Taylor has two world ranking points finishes in his last five consecutive tournaments.

Brad Fritsch made the second biggest gain over the past week, picking up 20 places in the world ranking after finishing in a tie for 33rd at Pebble Beach. The result was worth 2.05 world ranking points and marked the first points-paying finish for the Ottawa golfer since a tie for second in the Web.com Tour event in Mexico last April.

Mackenzie Hughes cut into Adam Hadwin’s margin over him atop the Canadian rankings, picking up six places after his tie for 10th at Pebble Beach. The result was worth 6.50 world ranking points for the PGA rookie. It was also his first points-paying finish since the Sony Open back in Hawaii. It also moved Hughes to win four spots of No. 1 ranked Adam Hadwin.

Despite losing a spot in the world rankings, Hadwin extended his streak of points-paying finishes with a tie for 39th at Pebble Beach. That was worth 1.66 world ranking points but it was his seventh straight tournament – and eighth in the last 10 – in which he’s picked up valuable ranking points.

Corey Conners has picked up world ranking points in each of his last three starts, finishing in a tie for 17th at the Web.com Tour event in Colombia. That was worth 1.20 points and moved the No. 7 ranked Canadian up seven places in the world rankings.

Brooke Henderson goes into the second LPGA Tour event of the season in Australia as the No. 8 ranked player in the world and with a handful of new sponsors in her bag. The Smiths Falls, Ont. golfer will carry CP branding, joining Lorie Kane as an ambassador for the Canadian-based railway. She will also be the only LPGA Tour member of the MasterCard team, joining the likes of Tom Watson, Graeme McDowell, and Brandt Snedeker. Clothing line Sketchers and Rolex will also be part of the teen’s corporate portfolio this season. Henderson will play alongside world No. 1 Lydia Ko for the first two rounds in Australia.

No. 2 Alena Sharp and No. 3 Maude-Aimee Leblanc are the other top-10 players in the field in Australia.

No. 14 Jennifer Ha, in her first full rookie season on the LPGA Tour, makes her second tour start in Australia.

Joey Savoie made the biggest move among the Top-10 in what was a relatively quiet week competition-wise for the men. The Quebec golfer climbed 17 places in the world rankings and vaulted past SFU’s Chris Crisologo, moving up to No. 6 in Canada.

After breaking into the top-20 last week for the first time, Jared du Toit extended his streak to 48 consecutive weeks as the No. 1 ranked amateur in Canada.

Biggest move: Brandon Lacasse gained 356 spots in the world ranking after finishing in a tie for 26th at the Titan Winter Invitational. The Quebec golfer captured the CN Future Links Ontario title last spring and was runner up in the Quebec Provincial Junior Championship in 2016.

Maddie Szeryk moved back into the top-30 ranked amateur players in the world by gaining seven spots in the world rankings following her runner-up finish at the Seminole Match Up. The Golf Canada National Team member fired a tournament low 66 in the opening round and came up three strokes short of defending the title she won a year ago.

Not reflected in this week’s rankings is Naomi Ko’s first win of the 2017 campaign at the Lady Puerto Rico Classic as the tournament fell outside the latest ranking window. Ko, who climbed four places this past week, should see a significant boost when the rankings are tabulated in Week 7.

Biggest Move: Sabrine Garrison climbed 28 spots in the world rankings after finishing in a tie for 22nd at the Seminole Match Up. The result enabled the former Golf Canada Development Squad member to move up to No. 11 in the Canadian rankings.