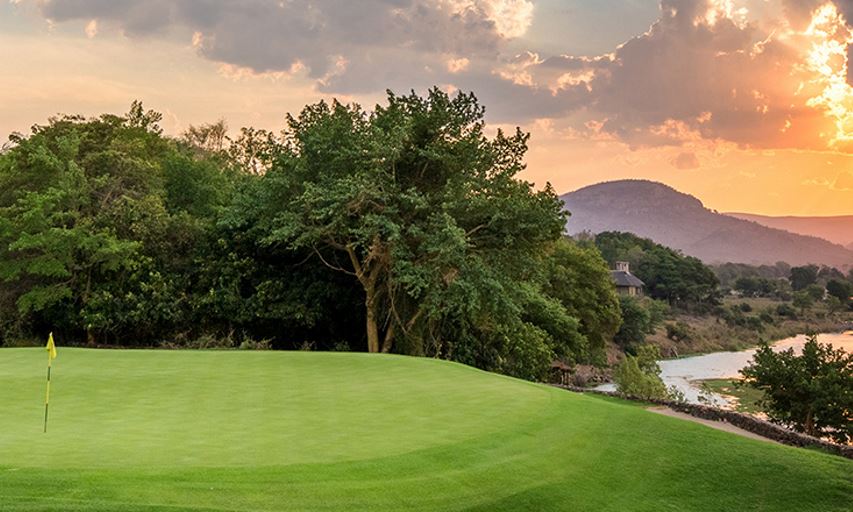 MALELANE, South Africa — The Sunshine Tour has announced that the prestigious Alfred Dunhill Championship will return to Leopard Creek this December following the completion of the extensive improvements to this internationally acclaimed golf course.

The championship will be played on December 13-16, 2018, and will once again be co-sanctioned by the Sunshine Tour and European Tour.

The tournament was not played last year as Leopard Creek underwent improvements to what has regularly been voted the number one golf course in South Africa, and with its iconic setting bordering the Kruger National Park.