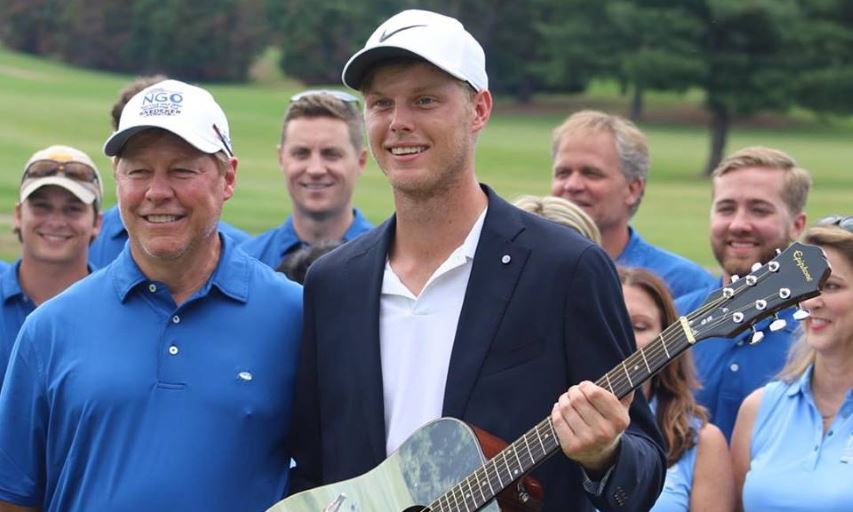 Davis essentially came out of nowhere to earn his maiden Tour win, in just his fifth start of the season. The Sydney native entered the final round six strokes off the lead. Davis opened with six pars before recording back-to-back birdies. As Davis made the turn there were eight players higher than him on the leaderboard. The 23-year-old quickly ascended up the board with birdies at 11, 13 and 15.