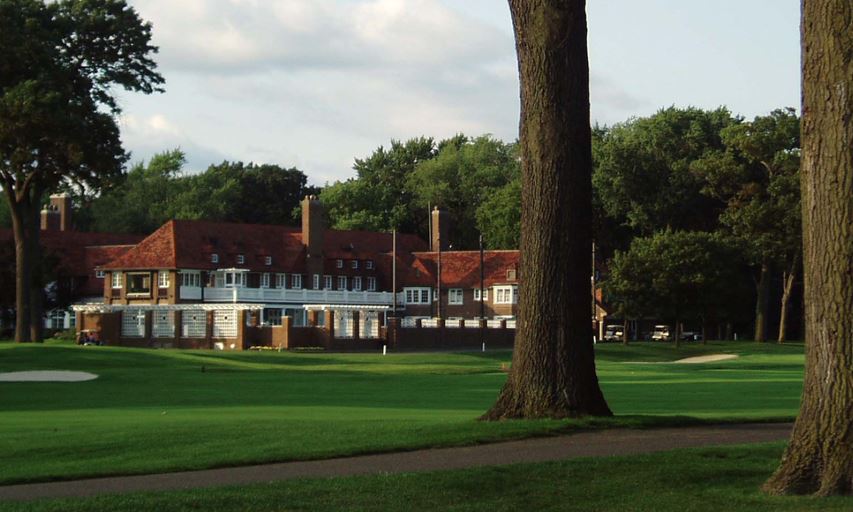 Detroit-based Quicken Loans has signed an agreement to host a PGA Tour event in the Motor City starting next summer. Still to be determined is the name of the tournament and when it will be played, though it likely would be two weeks after the U.S. Open.

It is expected to be held at Detroit Golf Club, a century-old course designed by Donald Ross.

As part of the agreement, the company will retain its title sponsorship of the Quicken Loans National this year, which is held at the TPC Potomac and run by the Tiger Woods Foundation. The foundation will not be involved in the Detroit tournament.

Intersport will operate the tournament, along with other attractions that will take place in Detroit during the event.

One of the selling points for bringing the PGA Tour to Detroit was taking part in revitalizing the city.

“Professional golf belongs in Detroit,” Quicken Loans chief executive Jay Farner said. “The Motor City — and the entire state of Michigan — have long served as a premier golf destination with some of the best courses in the country. We will be working with the PGA Tour to make the Detroit stop one of the most exciting and engaging events on the professional golf calendar.”

Michigan had the Buick Open from 1958 through 2009, with a brief hiatus in the early 1970s. Woods won the tournament three times, including the final edition.

Quicken Loans stepped in as the title sponsor of Woods’ tournament in Washington in 2014 after AT&T did not renew the contract. It moved to different courses and struggled to get a strong field, not helped by injuries to Woods that kept him from playing the last two years.

The announcement is another step toward the PGA Tour securing its schedule for next season, which will be tightened to try to end the FedEx Cup a week before the NFL season starts.