Heffernan Wins His First PGA of Alberta Event Of The Season 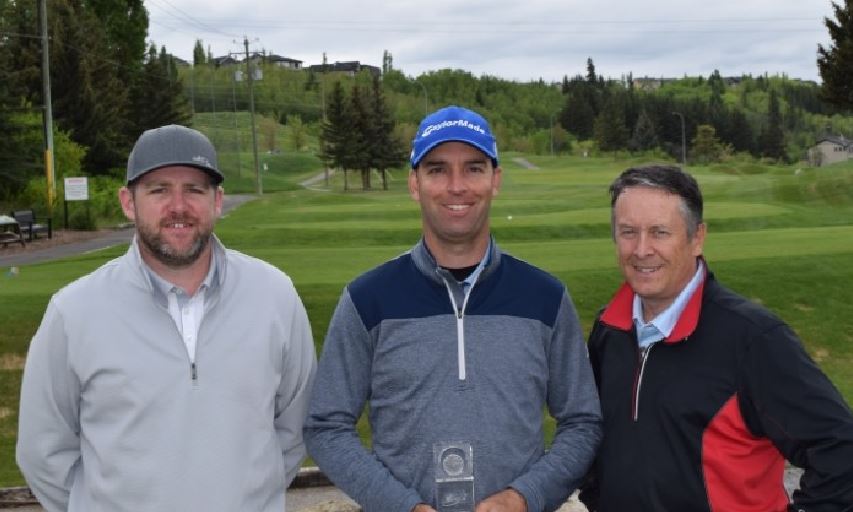 Tournaments are cruising along this season with the third Golf Supply House Series taking place at Valley Ridge GC in Calgary. The event saw a packed field of Alberta’s top players all trying to take their share of the $8,450 purse. Teeing off in the final group and leaving everyone in the clubhouse in suspense, Wes Heffernan (Golf Canada Centre) wins his first PGA of Alberta event of the season after firing an unreal 7-under 65.

To no surprise, Heffernan started the day on fire by going 5-under through nine allowing himself to play steady golf on the back nine to secure the win. Finishing tied for a distant second at 3-under 69 was Stefan Cox (Calgary G&CC), Josh Fleming (GOLFTEC), Riley Fleming (NGA Dome) and Craig Gibson (Sirocco GC).

Side note, congratulations to Dale Tomlinson (The Winston GC) on shooting his first Albatross ever on hole #8, par 5!