Kerr And Nathu To Represent BC In Mexican Amateur 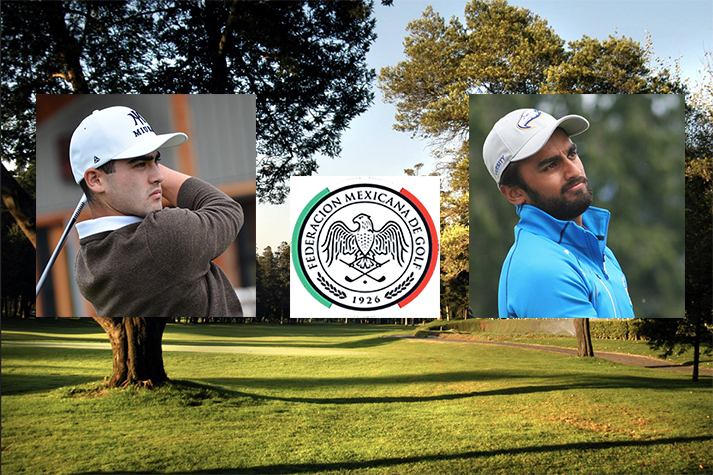 British Columbia Golf has announced that Vancouver's Scott Kerr and Zaahidali (Ziggy) Nathu of Richmond will be BC's representative team at this year's prestigious Mexican Amateur taking place this week, June 7-10, in Mexico City at the Club de golf México.

The event is a 72 hole stroke play championship with a cut after 36 holes. It draws an international field from North, South and Central America.