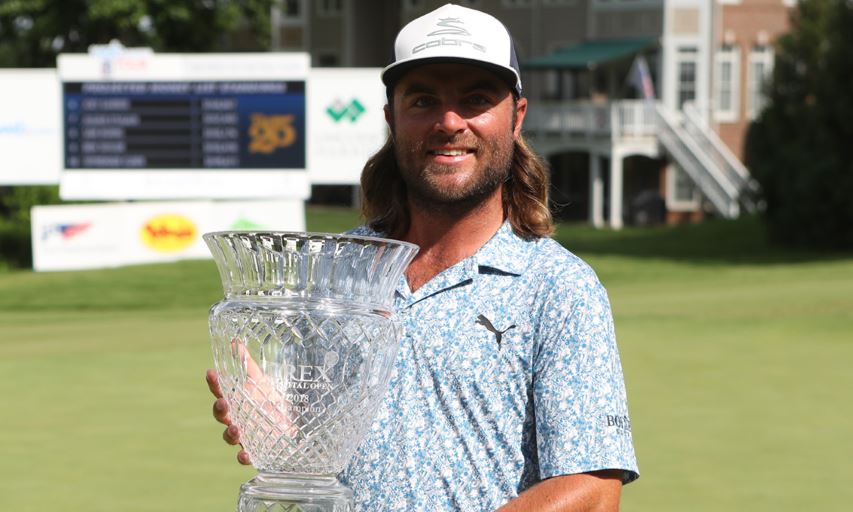 Team Canada Young Pro Squad member, Albin Choi, fired a 3-under 68. The Toronto native finished 15-under for the tournament.