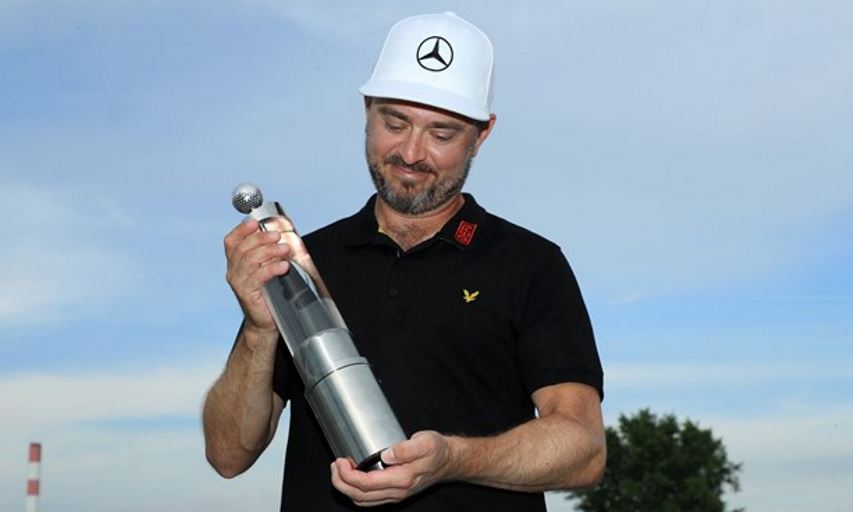 Holding a five-stroke lead going into the final round, Korhonen shot a 69 to finish 16-under par overall.

Connor Syme of Scotland, who only turned professional in September, holed a 60-foot birdie on the 18th to finish runner-up.

Jacquelin came within three strokes of Korhonen following four birdies on his opening seven holes. However, the Finn overcame two delays because of thunder as he stretched his lead both times after play resumed.

It was the first European Tour event with a 40-second shot clock for most strokes.