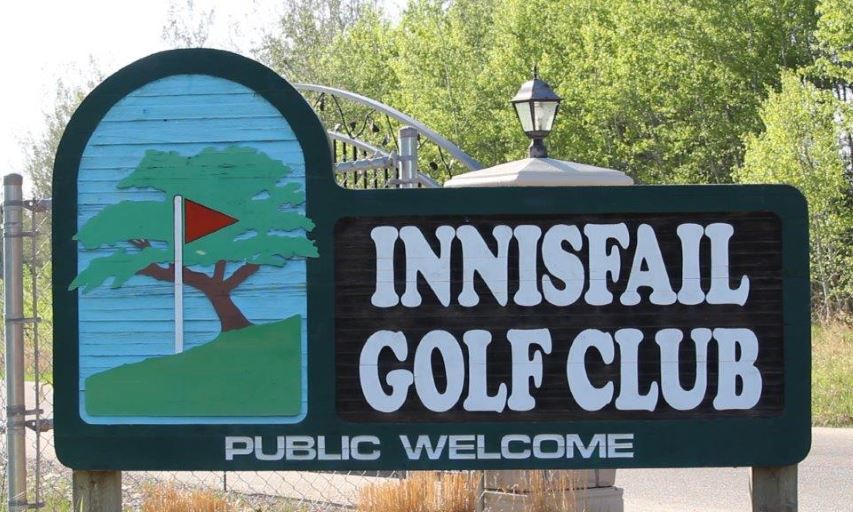 INNISFAIL, Alberta (Jim Claggett/iG) — Golfers and Mother Nature don’t have to be on the opposite side of things when it comes to existing.

There is something very refreshing about being outdoors, taking in the sunshine, fresh air, trees and grass. Golf courses deliver that experience on a regular basis with a big assistance from Mother Nature of course.

Sure, you forget about the splendor and instead curse plenty when a wayward shot finds it’s way into the bottom of a water hazard, but that water is there for a reason.

The clear majority of golf course designers work hard at taking what is natural and fitting in the golf course without re-working the property, overwhelming it to the point it is beyond recognition.

The Innisfail Golf Course, just south of Red Deer came into being in 1924 when a local doctor donated the land to be used as a golf course. In 1985 another nine holes was added and work began on the expansion to 27 holes back in 2004.This track has its share of wetlands and the last expansion was done with the mindset of not messing with what Mother Nature had originally laid out.

“We definitely stuck our nose in and said we really wanted these areas left as pristine as we could,” said Innisfail Head Professional Jim Boomer. “As we can see today how important that is to have what we have but to have it in such a nice natural setting.”

Innisfail has been an Audubon certified course since 2002. So, what does that mean? Well, Audubon gives golf courses like Innisfail the tools and help in maintaining good stewardship of the land, the birds, the bees and the butterflies. 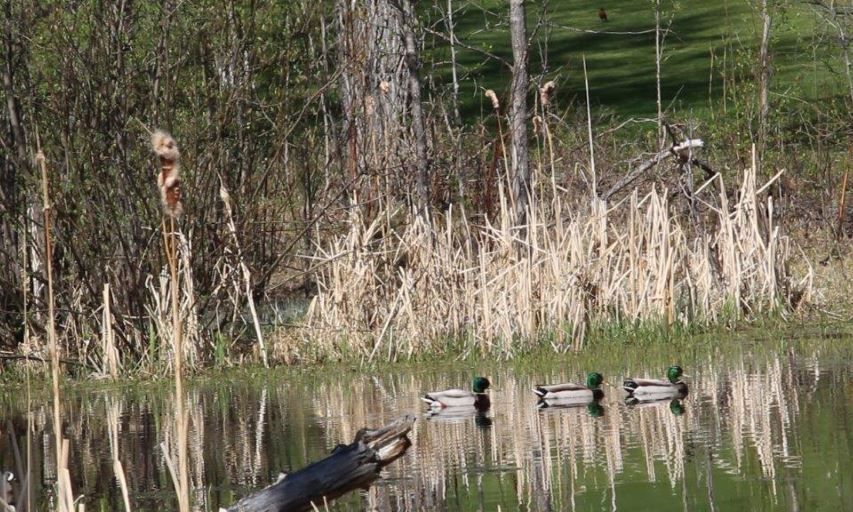 One of the mandates under the society is to educate and create awareness. Enter Ducks Unlimited and the latest venture by Innisfail to take care of the property.

Christen Sweet, Chair Red Deer Chapter of Ducks Unlimited, approached the course about hosting a golf tournament for Ducks Unlimited. Part of the process was asking what else could be done for the tournament and the community. The project decided upon was having Junior Forest Wardens build nest boxes for the ducks which could open some eyes as to what Ducks Unlimited does in Central Alberta. It was a perfect fit.

“It raises their awareness about Ducks Unlimited and giving back to the community,” said Sweet. “So, I started shopping around with different non-profits and local youth organizations to start that snowball rolling as well. The Junior Forest Wardens in Innisfail were delighted and quite excited to be involved in this project.” 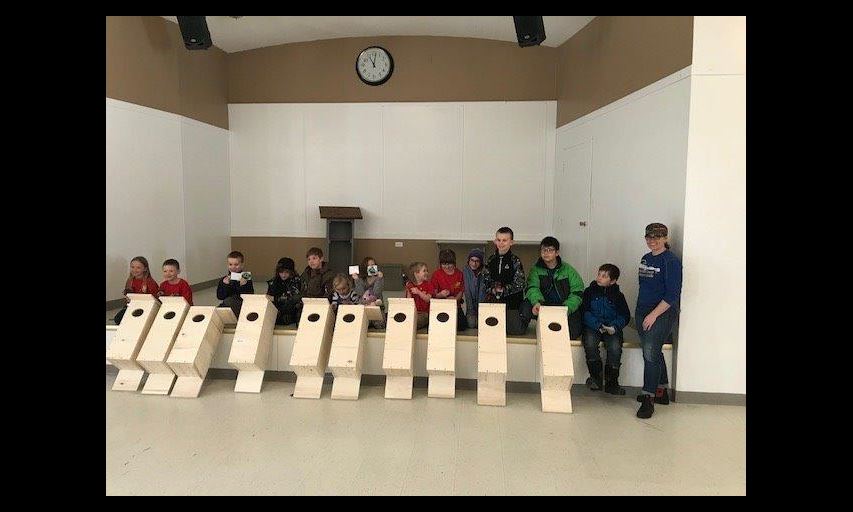 “So, it’s this great circle effect of these kids coming out on the course and seeing what they got to put together. Showing Gramma and Grandpa what they built and now what it’s doing for the golf course,” said Sweet.

She says another learning component for the kids is why the ladder needs to be on the inside of the box. It’s so the ducklings can climb out and get to the water. Sweet says she’s not surprised this idea has successfully taken off.

“If you present information like this to kids in an exciting manner where it’s hands on and they can see it, the impact, it rolls on it’s own really,” she said. “Kids are like sponges. Once you give them the information and the reason why, they will carry it forward. They will teach other people.”

“It’s something new and I’m learning from Ducks Unlimited as well,” she said. “What we want to show people is that you can still be a well-manicured golf course, you can still have wildlife habitats and the golfers are not affected.”

Setting up room and board for these birds and animals means eventually word will get around in the critter community.

“We’re hoping different species (will show up). We have a lot of birds here and we’re hoping we’ll get new species. For instance, we just put up the purple martin birdhouse because we don’t have purple martins and we’ll see if we can attract some.”

This simple idea has brought a lot of people together who may or may not be golfers, but they now know the value of wetlands on a golf course.

It could also create a new group of supporters of Ducks Unlimited and potential volunteers down the road.

Learning, involving the community, taking care of the environment and golfing. It appears all the right boxes (duck or otherwise) have been checked off.