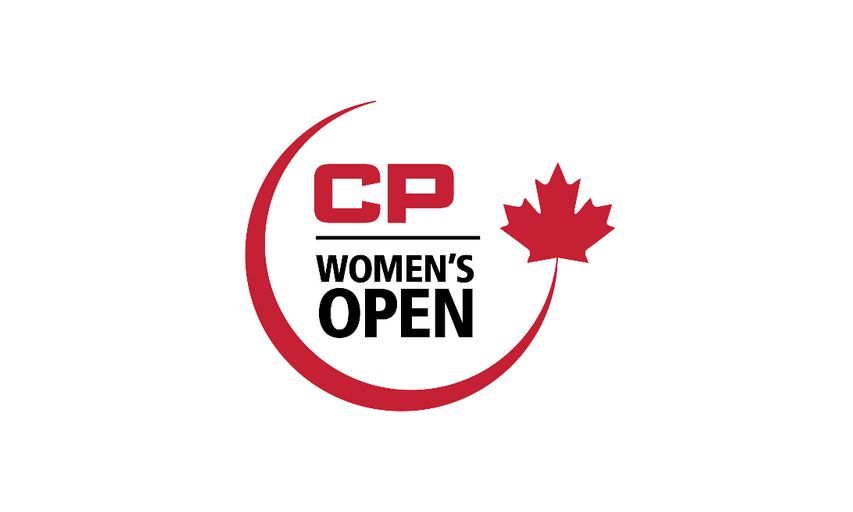 Canadian Pacific (CP), Golf Canada and the LPGA Tour officially announced that CP has extended its title sponsorship of the CP Women’s Open for five years, beginning in 2019 through 2023. Terms of the partnership were not disclosed.

Since becoming title sponsor of the CP Women’s Open in November of 2013, CP has worked closely with Golf Canada to enhance Canada’s National Women’s Open Championship including the overall experience for players and fans. CP has also established a meaningful charitable legacy through CP Has Heart, which has raised nearly $6.5M for heart health initiatives in the event’s host communities.