Wailea Golf Group now offering more than ever to its guests 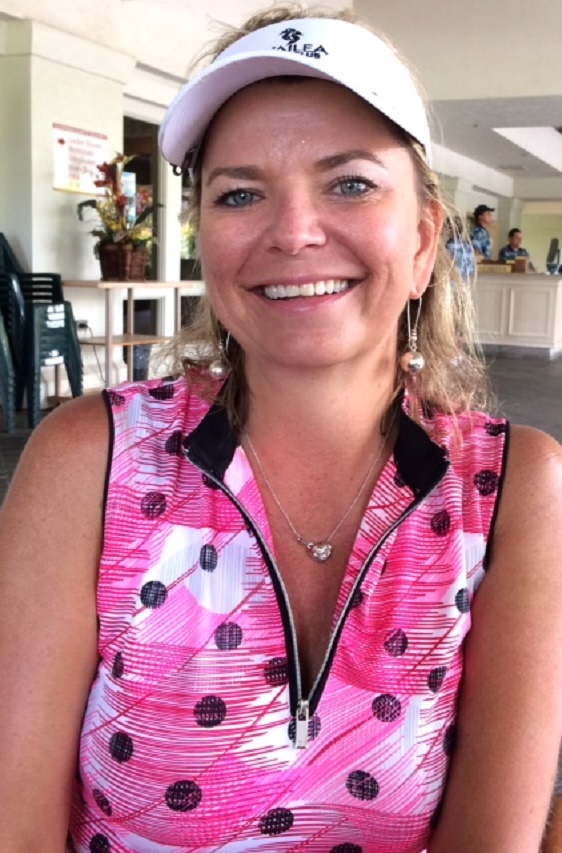 WAILEA, MAUI - While the major change made at the home of the Wailea Emerald and Gold golf courses isn’t noticeable the minute you walk onto the property, it is there and they are having an impact on customer satisfaction.

No, they haven’t added staff to an already finely-tuned machine, or enhanced the look of or lengthened the two beautiful courses. What has been done here though is the addition of the teaching area high above the two tracks. The teaching space, formerly run by David Leadbetter, now falls under the direct control of the GolfBC-owned operation.

“We have total management now of the golf academy and have rebranded it as the Wailea Golf Academy,” explained Jennifer McNally, the director of sales and marketing for the 54-hole Wailea Golf Club.

While that is a big change here, what hasn’t changed is the lead instructor at the former Leadbetter property, which was leased from the Wailea group. Eddie Lee has stayed in place at the academy, along with his wife, keeping that strong 1-2 teaching combo on the property.

“Eddie is rated as one of the top instructors in the State by Golf Digest year after year,” McNally continued of the three-time recipient of the PGA’s Aloha Section Teacher of the Year award. “His wife is the head instructor. Working with them as a team now under one management group, we have the flexibility to better integrate our services between the driving range, the golf courses and the academy.”

Having taken over the running of the academy, McNally noted that that part of this facility is now “more approachable,” for the average, everyday player.

“There’s not that intimidation factor that you’re committing to a brand name that may change the way you play golf. It’s more about taking your game and improving the way you play golf,” she said. “Now, it’s not one philosophy. It’s the philosophy that best suits the golfer,” whether that person is a beginner or a low-handicapper.

And the changes at the Wailea Golf Group don’t end there.

Once you move from the teaching area to the great golf courses set up below it, overlooking the Pacific Ocean, there are programs in place to encourage people to become involved in the game, including Kids Play Free and special twilight rates.

“In 2016 we launched the Kids Play Free After Three program,” where on the Blue course that idea takes place every day while it switches between the Emerald and Gold courses on alternating days. “With each paying adult, after 3 o’clock which is already at a reduced rate for adults, one child (aged 7 to 17) plays free. Two adults, two juniors play free. If you happen to be an adult with two juniors, the second junior gets a reduced rate,” and kids get free rental sets to use, if need, McNally explained.

To make this golfing experience even more enjoyable for the kids, the courses have established junior tees which are around 1,500 yards on each nine and kids also have their own scorecard. “This is great for young kids and those just learning the game,” said McNally. “This is about growing the game and not leaving your family to play the game. This way, you can enjoy it together.”

There are other playing packages available at different rates dependent on the season, as well as rental club packages. So if you don’t like to haul your sticks across the ocean, be aware there’s a great set (brand new TaylorMade M2s for both men and women) awaiting your arrival. As well there are summer twilight rates that now begin at noon.

“We offer that to encourage play in the afternoon,” McNally explained. “You can go to the beach in the morning,” and play in the sand before heading to any of these three great GolfBC courses to play in their sand, and grass, after lunch.

For more information on any of the programs run by the Wailea Golf Club, go to waileagolf.com.

About the writer: Gord Montgomery is a retired sports editor of two weekly newspapers in the Edmonton area and is a member of the Golf Journalists Association of Canada. He is now in his ninth year of writing for Inside Golf.