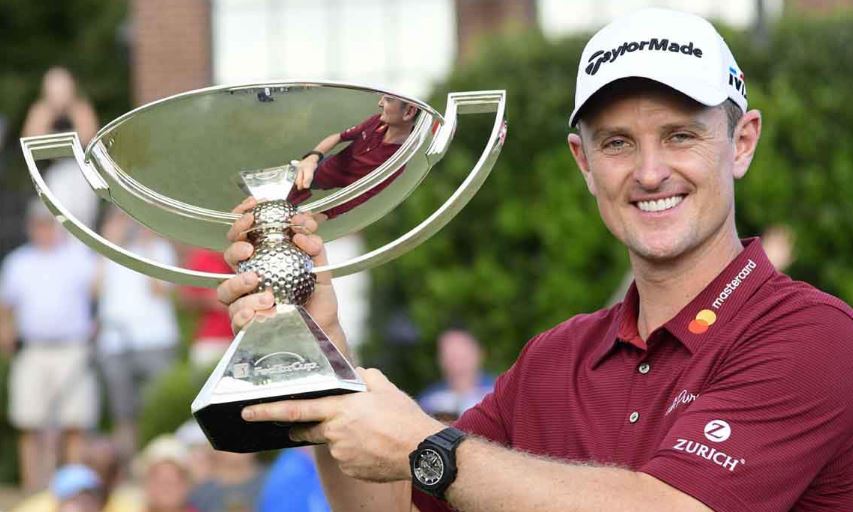 AUGUSTA, Georgia — Justin Rose, who began the final day three off the lead and needing to finish in a two-way tie for fifth, at worst, struggled for most of the day. Knowing he needed to birdie either 17 or 18 to win the FedExCup, he birdied the par-5 18th after hitting the green in two.

The closing birdie gave him a final-round 73 and left him in a three-way tie for fourth. It was Rose’s worst round of the week by five, but it was good enough, and he became the second European winner of the FedExCup in the last three years (Rory McIlroy, ’16).

“A ton of top 10s,” Rose said, explaining his success. “Obviously had a couple of wins on the PGA TOUR, as well, this year, and managed to keep that going into the Playoffs with finishing the year with three top 5s. There were a lot of scenarios at play.”