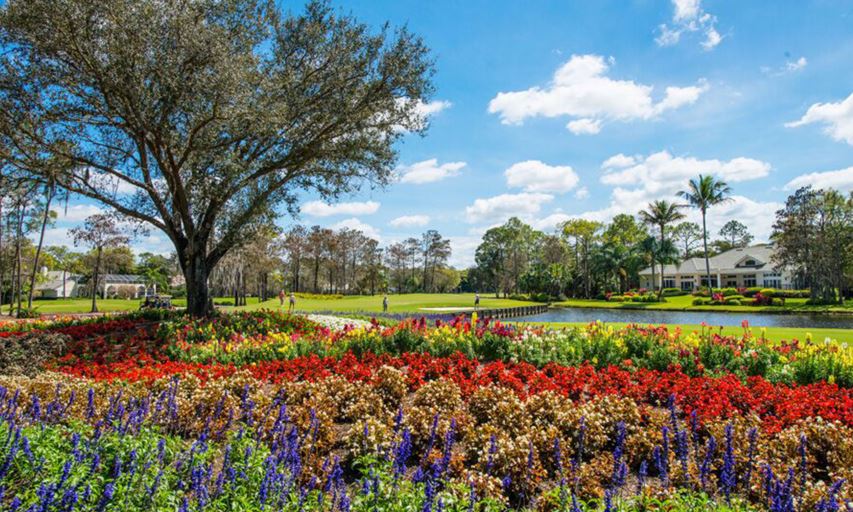 “Since relocating the U.S. Women’s Mid-Amateur, returning to Quail Creek has been a priority for the USGA,” said Rachel Sadowski, championship director. “We’re looking forward to continuing our relationship with the club, as well as the vibrant golf community in Naples, and know they will be a terrific host.”

Designed in 1981 by Arthur Hills, who also renovated Oakmont (Pa.) Country Club, host site of the 2025 U.S. Open, Quail Creek features two 18-hole courses named Quail and Creek. The course for the 2020 U.S. Women’s Amateur Four-Ball will be announced at a later date.