International Amateur Tournament Coming To BC Club Next Year 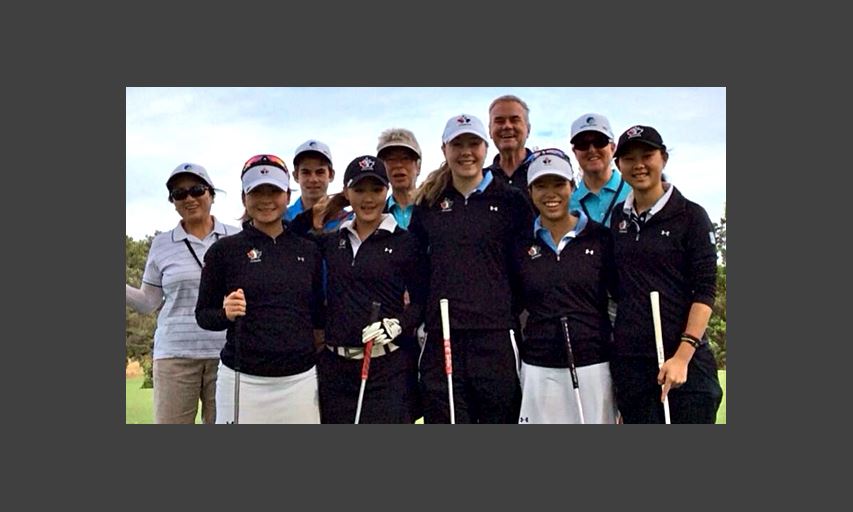 Royal Colwood in Victoria, BC will be hosting some of the world's best women amateurs when they compete for the Astor Trophy next August.

First contested in 1959, the Astor Trophy is a women's team golf tournament held every four years between teams of amateurs golfers from Great Britain and Ireland, Australia, Canada, New Zealand and South Africa.

Two semi-locks to be part of Canada's five-member squad would be 2019 National team members Quebec's Brigitte Thibault and Royal Colwood's own Naomi Ko. The remaining three will likely come from the ranks of the National Junior Team. The team would have included Calgary's Jaclyn Lee but after qualifying for the LPGA Tour earlier this month, the only thing she is pondering whether she should turn pro now or wait until next July.

Royal Colwood will not be the first Canadian Club to host. Marine Drive did in 1999 preceded by Hamilton Golf and Country Club in 1967 and Glendale Golf and Country Club, Canada in 1983. Canada has only won the trophy twice (1979 and 1987) and will need to take advantage of the home field if they are to contend against teams that can boast multiple players ranked among the world's top 100. 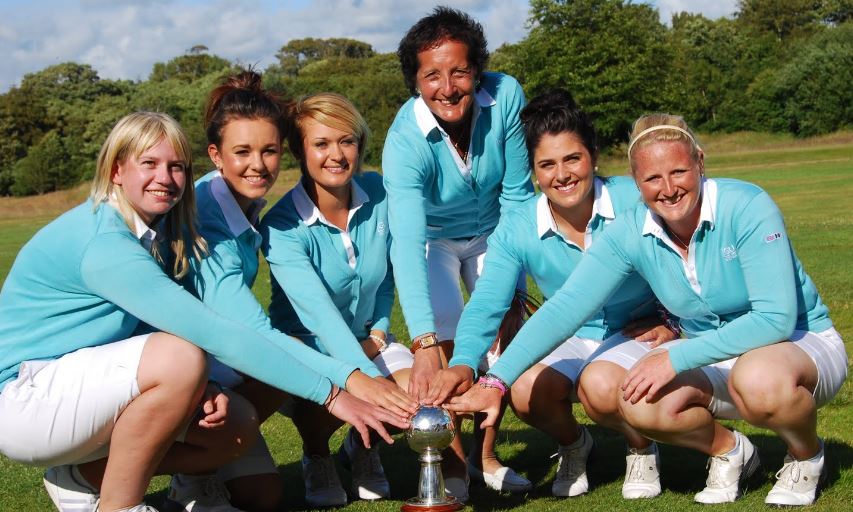 The Winning Team From Great Britain & Ireland in 2011... The Year A Young Lydia Ko Would Dominate This Event Winning Every One Of Her Matches.