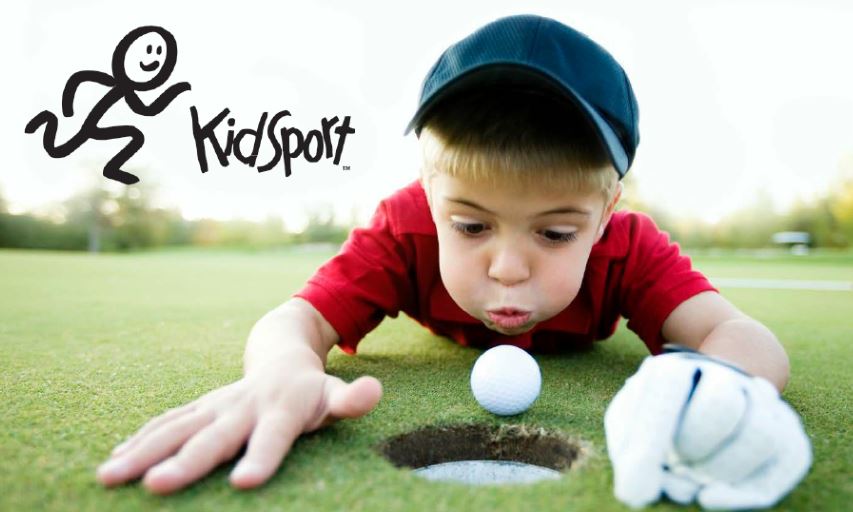 EDMONTON, Alberta — While there are tens of dozens of charity golf tournaments hosted around the country every year, have you ever taken part in one and wondered where exactly the funds that are raised go. Sure, there’s always an organization’s name attached to the event, but does that mean all the funds go directly to that body? Or do they get chewed up by administration costs and other fees that you never think about?

One tournament in particular this past year made sure that every dollar possible went to the intended recipient when RedTail Landing GC, located just outside of Edmonton, hosted their first-ever Pro-Am event in support of KidSport Parkland. And while the event was a huge success, both on and off the course, the most notable thing was the fact that all the dollars generated go directly toward helping underprivileged families offset the cost of registering their kid(s) in sport.

Speaking to the idea of hosting this event, RedTail’s head pro, Joshua Davison, noted this was actually the first such Pro/Am tournament he’s staged. “I’ve never hosted one before but I could only imagine that it would rank up there with a really, really good one,” he began of how things went on this day, both on and off the course.

“What prompted us to do this was we had a bit of influence from Grant Cammidge, who has been known to put these events on for KidSport. He came on in a consulting role with RedTail Landing this year and asked what we thought of doing this.” 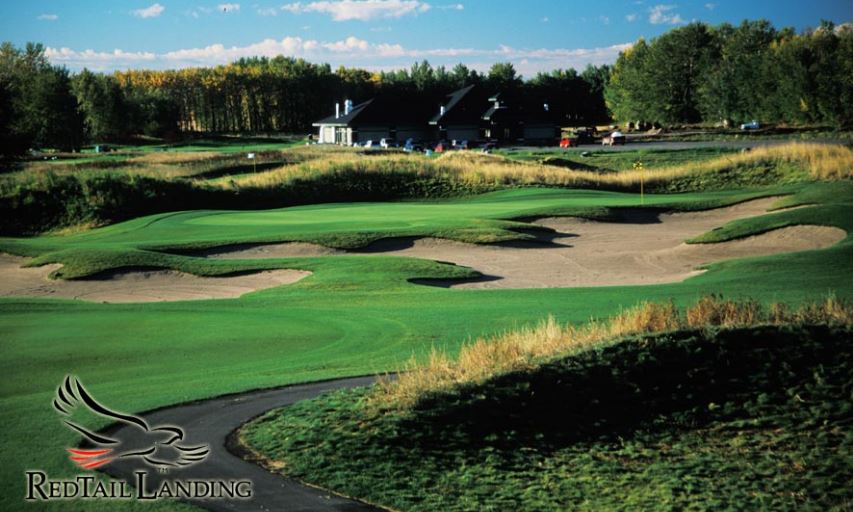 An agreement was reached to put this show together and from there details were hammered out with the thought always being about helping out others through funds raised. That being said, the pro payout in the tournament was solid and the amateurs that took part also received good prizing for their efforts. But the main beneficiary was the local KidSport Parkland organization.

“We did the Pro/Am to put on a show for our guys, but the charity attached was KidSport. All the funds from our Silent Auction and our 50/50 draw went to KidSport. That, I think, was a couple grand,” Davison said. “It wasn’t just about selling 50/50 tickets and putting that money in our pocket. We did have the cause attached and we were really happy to raise money for them.”

Speaking to the funds raised, and how they are actually dispersed, Cammidge, who is the chairman of KidSport Parkland, said all those dollars are well used.

“What we’ve been able to contribute to families goes toward registration costs and not toward gear like Sport Central,” he explained. “We’re assisting financially challenged families who want to have their kids enrolled in sport, anything from hockey to soccer to gymnastics to dance. It can be an extreme sport to a technical and artistic sport.

“Since the golf tournament came into play (six years ago), we’ve been able to increase what we can offer each family, for each child. Until the last couple of years, with the change in the economy, we were once up to $500 per child, per year. The last few years have averaged around $85,000 to $102,000 a year going out. Because of the economy (in Alberta) we’ve had to cut the grants back to $250 because the goal is to never say ‘no’.”

While it’s expensive to run a golf tournament, given that organizers need to pay green fees, cart rentals, prizing and food, this particular Pro/Am made it a priority to pass on as much funding as possible to their chosen charity. There are no administration fees attached to this particular KidSport branch, so all the received dollars go directly toward helping families get their kids into some sort of sporting activity.

“In this case, in the KidSport Parkland tournament, every sponsor dollar that comes in, that is put aside. Realistically, the entry fees are what covers the day’s activities,” said Cammidge. “Where you get above that is the Silent Auction, the 50/50, that help boost what we’ve given out.”

So, if you’ve ever put money down for a charity tournament but wondered where the funds go, know that in certain events, every cent that’s raised goes directly to the charitable cause that’s selected.