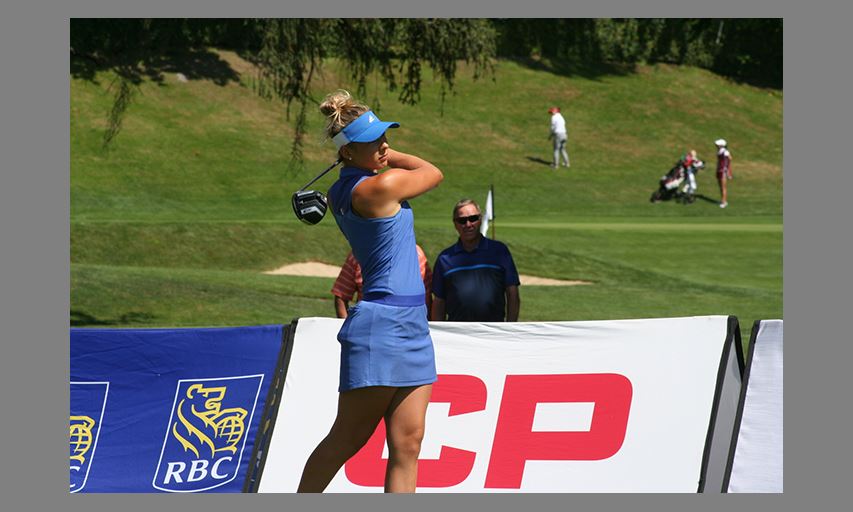 RENO, Nevada — Nevada women’s golf coach Kathleen Takaishi signed three young players to National Letters of Intent during the early signing period, with Vancouver’s Leah John being one of them.

"I am very excited about this recruiting class," said Takaishi. "Their hard work and dedication exemplify the values and culture we have built over the past few years. Each of them brings a unique aspect to our team. I anticipate this class making a big impact on our success moving forward."

An international recruit from Canada, John was a three-sport athlete in golf, basketball and volleyball. In 2017 her team representing her golf club captured the Champions Golf Tournament title and followed that up with a zone championship in 2018.

She represented Team BC at the Canadian Nationals this year and helped her team to a second place finish. John is a two-time women’s club champion at Marine Drive Golf Club in Vancouver and twice was named the most improved junior at Marine Drive. In 2017 she captured the individual crown on the Maple Leaf Junior Tour.

Outside of golf, John is heavily involved in community service. She has taken a service trip to Guatemala where she worked with orphaned children, ran the Mental Wellness Club at York House High School, was the recipient of the Initiative Award for her work in the community and school, and received the Citizenship Award for being a scholar and leader in her community.