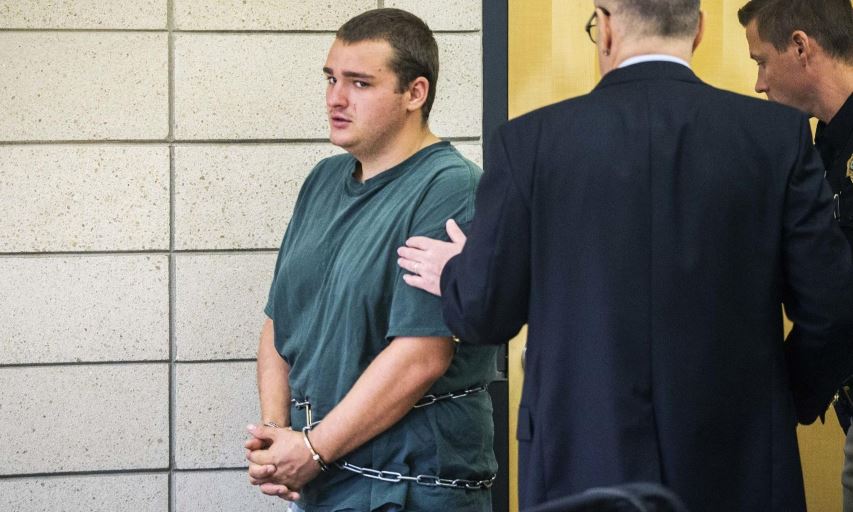 NEVADA, Iowa — A man charged with murder in the death of an Iowa State University golfer has been granted a new attorney over the objections of his current lawyer.

Richards is charged with first-degree murder in the death of student Celia Barquin Arozamena. She was killed Sept. 17 while she was playing a round at a public course in Ames, near the university campus.

Richards has pleaded not guilty. His trial is scheduled for April 30, 2019.