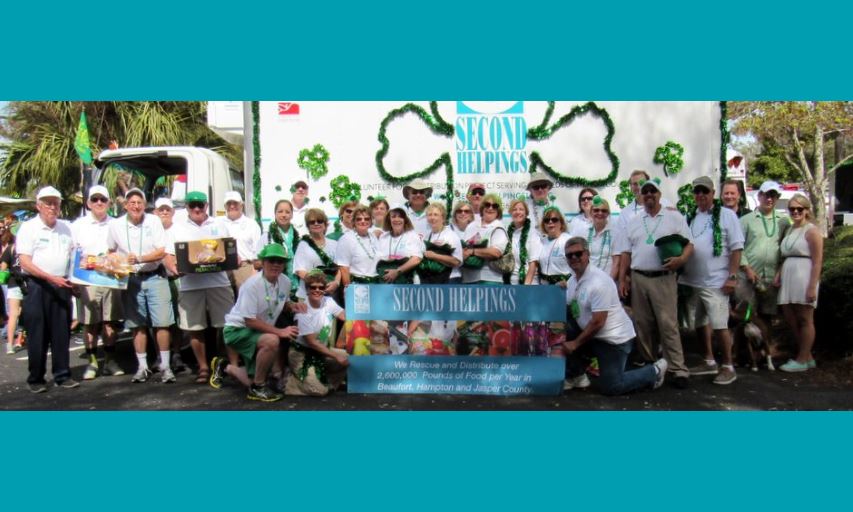 By THE PGA TOUR

PONTE VEDRA BEACH, Florida — The PGA TOUR announced that Second Helpings, a Hilton Head Island-based non-profit beneficiary of the RBC Heritage, has been named the 2018 PGA TOUR Charity of the Year.

With a mission of alleviating hunger by excelling in the ongoing development and management of a distribution channel between food donors and charitable food providers, Second Helpings is doing its part to help end hunger in South Carolina. Specifically, Second Helpings rescues food that would be discarded by grocery or other stores and distributes it to agencies and churches, who in return serve the needy and challenged in the South Carolina Lowcountry area. Since its formation in 1992, Second Helpings has distributed over 30 million pounds of food to the needy.