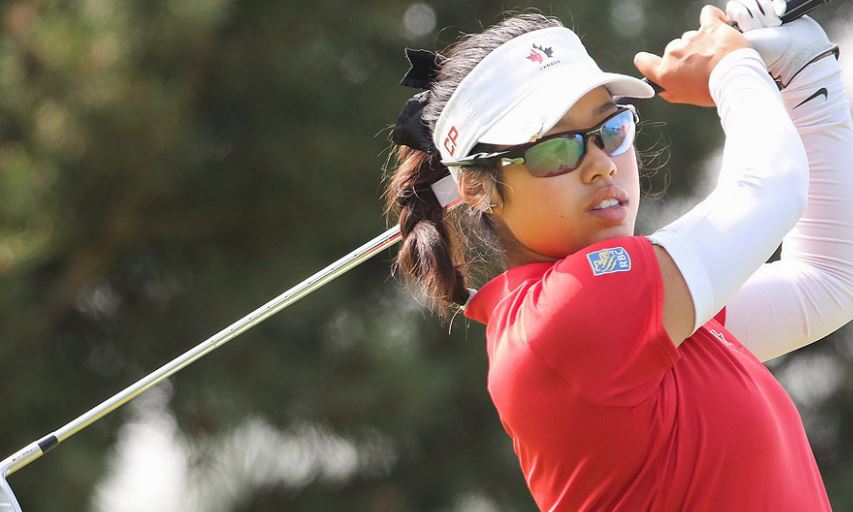 By THE CANADIAN PRESS WITH FILES FROM GOLF CANADA

Jaclyn Lee has turned professional. Lee, 21, has opted to forego her final semester of eligibility at the Ohio State University and begin a professional career in the LPGA, the Canadian golfer announced in an Instagram post.

The Calgary wrote she will be wrapping up her degree at the American university in the spring, but will not be playing for its golf team.

“This is not a decision I made lightly – which is why it took so long for me to come to a conclusion. I’m extremely touched by all the support I have received so far from all the parties involved in my decision,” said Lee.

“I’m lucky to have each and every one of you in my life. While my time at Ohio State was eventually going to come to an end, it’s bittersweet to be leaving the team a little early. I’m going to miss my Buckeye family, but I’m also really excited to start my new chapter. I feel very blessed for everyone who has been a part of my journey so far.”