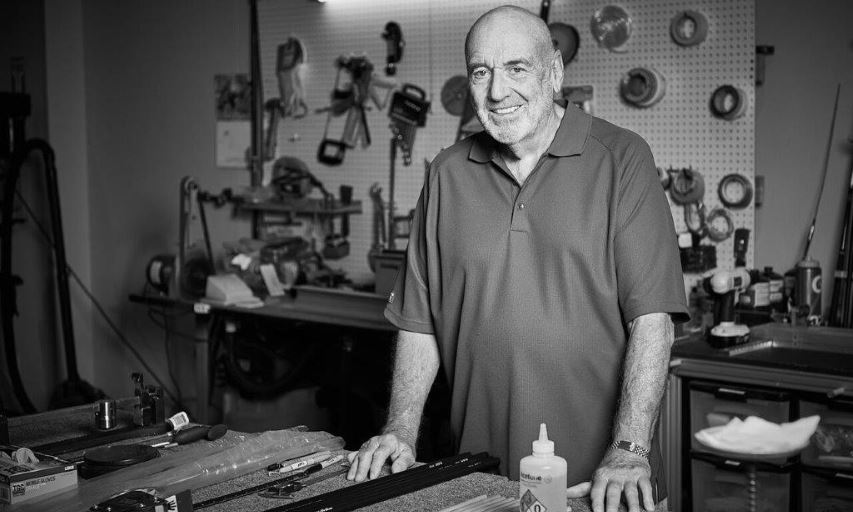 The golf industry is driven by passion on the equipment side, but it isn’t necessarily just a game of product, it’s  also a game of marketing and that’s big, big, big dollars.

The same four companies that have the vast majority of market share today are the same four which had it 35 years ago. It’s a real tough deal.

Barney Adams has a better than average understanding about the golf product. I mean, the man started Adams golf back in 1998, introducing many a golfer to the Tight Lies fairway wood. He has since retired from that pursuit and now is introducing players to his latest golf innovation-the Stability putter shaft, courtesy of Breakthough Golf Technology in Dallas, Texas.

While at Adams Golf he spoke to a man who had an idea for a new putter. That conversation led to a discussion about something interesting discovered while testing a variety of putters. The thought was the head of the putter was twisting and turning during the stroke.

Adams is of the opinion the putter shaft has not changed in 50 years while putter heads have evolved and become generally heavier.

He got on board by funding the testing of these shafts for one year and it was determined there was indeed something going on with the shaft in relation to the head. The strongest point of the shaft was underneath the hands, where it does the least amount of good; the weakest part is near the head, said Adams. 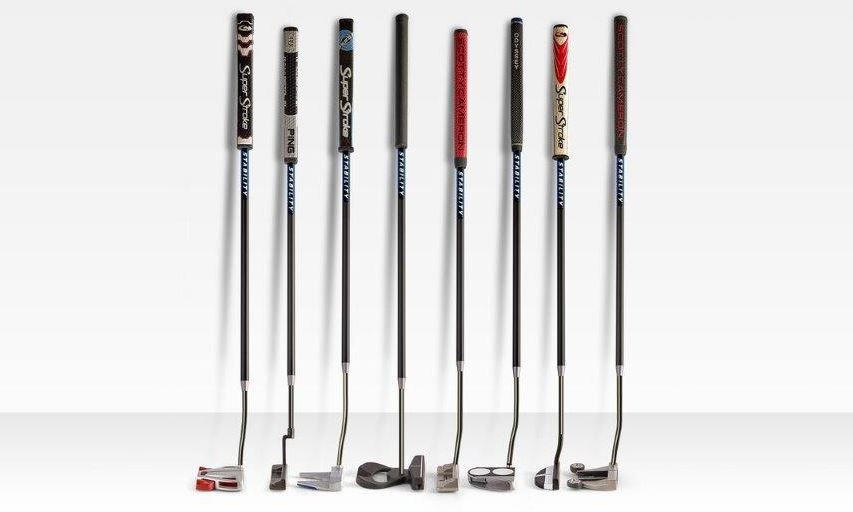 “The fix has to be physically to the golfer, the same as a steel shaft. In other words, it can’t be three times as heavy or feel weird or so on and so forth. Theoretically he can close his eyes and not tell the difference other than the fact that the contact would feel more solid,” said Adams.

He said this complicated things a bit more but three years later they managed to come up with an answer and the Stability shaft was born.

Being dead honest about his product Adams says he tells people this is not going to be some miracle fix. It’s not something you stick on your putter head and go out and make everything, but it is better, and he claims there are two ways to measure that statement.

“One is you will get a very, very solid feel at impact and that’s because the face is square. Whereas with your steel-shafted putter, because the steel shaft actually vibrates or shimmies a little bit the putter face is never dead square at impact. The other way you can tell is that your ball roll will be much more consistent.”

Simply put, the 37 inch,125-gram graphite tube is very strong. Inside that tube, at the point where it would likely vibrate is a spacer which absorbs any vibration, so the shaft stays perfectly solid all the way through the stroke.

This isn’t a guessing game either. Adams says computer analysis determines where the weak spot is in your putter shaft and where the insert is positioned.

PGA players like Justin Rose, Ricky Barnes, Ken Duke and Rory Sabbatini use the Stability shaft (Source: The Darrel Survey). Adams says the data they’ve collected showed improved putting stats for players over the few rounds it has been in the bag. 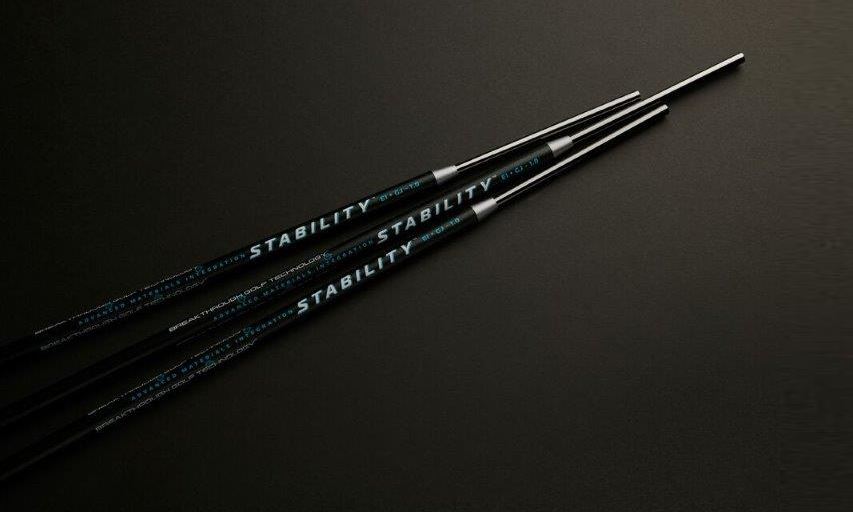 “Now, one or two rounds does not a season make. Now I could argue it’s not statistically relevant at this stage and that would be a true statement but the fact that every one of them has improved, it’s not an accident.”

Squaring the face at impact with any club is important to hitting a good shot but the degree of importance rises when it comes to putting. Adams says the shaft is especially more effective on longer putts.

I used the shaft on my putter and noticed a difference immediately. Shorter putts felt firmer and on line more often than not. As for longer putts, I was getting the ball closer to the hole on a more regular basis.

Overall, I felt the weight of the putter was comfortable and my results were quite acceptable (I averaged 30 putts per round over that testing period).

Adams is convinced this product is the real deal and will help you when it comes to the bottom line.

“Putting better has an effect on your game. If that is your objective, to make better scores, putting is where the answer is,” he said.

At this point the only way to get the Stability putter shaft is to send your putter to Break Through Golf to make the transformation. Adams says they will turn it around as quick as possible but down the line they hope to have outlets in other locations which will do the work.

If you are experiencing some putting woes, then why not get an advantage on the green? What do you have to lose... other than a few strokes.