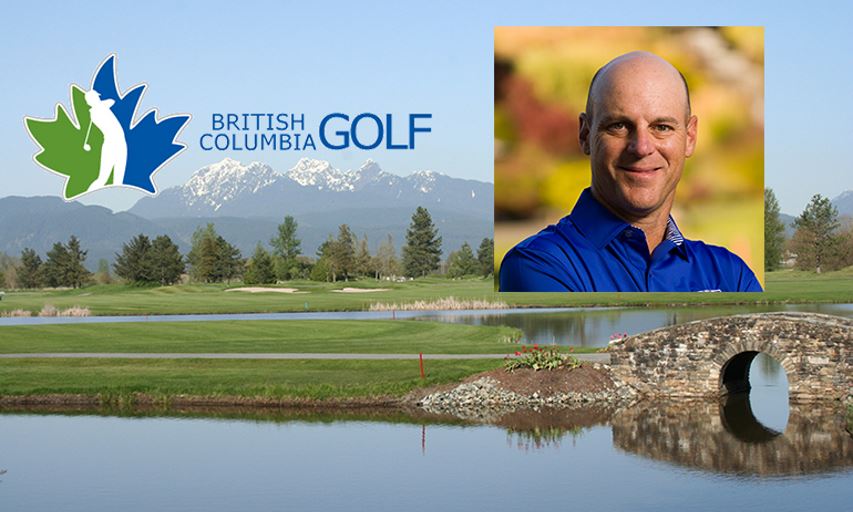 Delta, BC — British Columbia Golf is pleased to announce the addition of Doug Hastie to their staff as the new Manager Field Operations/Tournament Director for BC Golf.

Doug's primary role will be to organize and conduct all British Columbia Golf Amateur Championships. The Manager Field Operations/Tournament Director supports this function through the negotiation, setup and delivery of each event. This individual also acts as a resource available to golfers and member facilities providing interpretations and answers related to the rules of golf and rules of handicapping.

"I am very excited to begin my new role with BC Golf. I have been a golf professional for 28 years and have always respected the impeccable work that BC Golf and their team have done to grow and elevate the game in BC. Joining the team and being able to have an impact on these great, historic championships is an honour. Susan White has done an incredible job and will be missed greatly by the volunteers and the players. I look forward to this upcoming season, working with the volunteers, staff and Board of Directors," said Hastie.

Hastie comes to British Columbia Golf with a very impressive resume, as a Bachelor of Science Physical Education with Honors graduate from York University, he is also a member of The PGA of Canada, Class “A” since 1994.

A multiple award winner with the PGA of British Columbia, Doug has a wealth of experience when it comes to running large events from Junior to Senior to Professional.